“Bwahahaaaaa.” – The Evil Overlord was practicing his evil cackling laugh when he took a real good look at himself in the full-length mirror. A masked fiend stared back at him, in red spandex, no less, complete with a ghastly mask with an eerie smile painted on it. 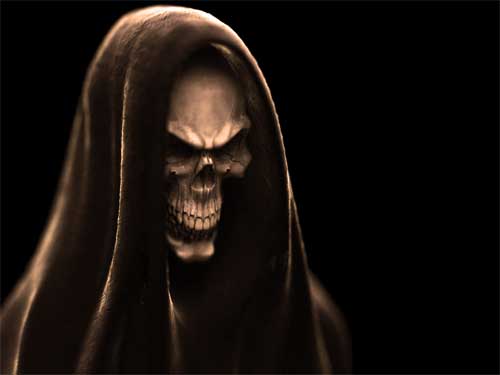 His hunch-backed minion, a brown robe-wearing, oversized dwarf named Igor, stuck his head around the ornate, skull-encrusted door, and shuffled in. “Master?”

The hunch-backed minion sighed and followed him out, wondering what dastardly plans his Master had in store that would make plaid suitable wear for supervillains everywhere.