The Dregs of History 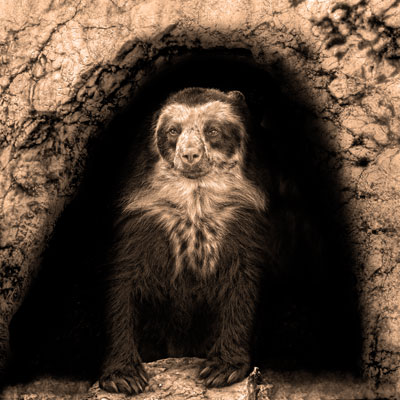 Other townsfolk thought he was mad. They all believed that Hengist should just accept that it was a divine wind that gave and took away in equal measure. This was not a good enough answer for him.

After some time deep in thought about the wind, he concluded that it surely must blow in circles. This would account for all the different directions it came from, sometimes during the same day. He then started worrying about where rain came from.

It just fell from above the clouds; what lay above the clouds? Many people thought he was asking dangerous questions, interfering in that which was the preserve of the gods.

After being caught in the London tornado of 1091, Hengist realised that the wind really did blow in circles, sometimes very tight and dangerous circles. After this experience, he developed an entirely different outlook on life.

This can happen when the wind drives a 30-foot long, six-inch thick wooden beam into the ground no more than a few feet from where you are clinging to whatever seems solid and being blown horizontal like a flag.

As he stared at the six feet of vibrating beam that still protruded from the London clay, and felt the ground throbbing beneath him, he decided to give up on weather; it was altogether too dangerous.

After such as experience he, not surprisingly, spent much more time thinking about philosophy. What was the meaning of his life? Why was life so fragile? How was it possible to decide the best way to live your life? The people of London still thought he was mad, just in a different way.

Frustrated by the lack of access to the classic texts by Socrates, Plato, Pliny, Hades, and many other philosophers, which would enable him to get a good grip on his new subject, he traveled to Athens to see what he could find.

Still haunted by the tornado, he developed a theory that wind was an analogy for life. You started off sedately and then ran faster and faster in ever-decreasing circles, before your head disappeared up your backside and you suffocated in your own twisted views of the world. The Athenians found his theory interesting but were not convinced.

Still feeling as though he was not making much progress, Hengist left Athens and walked northwards. He wanted to find somewhere he could sit peacefully and contemplate the changing seasons; somewhere he would properly refine his theory of life.

He ended up in the mountains of Transylvania in 1096, where he climbed up a mountain, found a quiet cave, and settled down to do some serious thinking. However, rather than thinking seriously about philosophy and admiring the changing seasons, he ended up thinking very seriously about the changing temper of the bear within whose cave he had just lit a fire.

He was not impressed. After a brief but sharp altercation, Hengist gave up worrying about philosophy and, for that matter, life. It is unclear what happened to the bear.