The Battle Of Southie 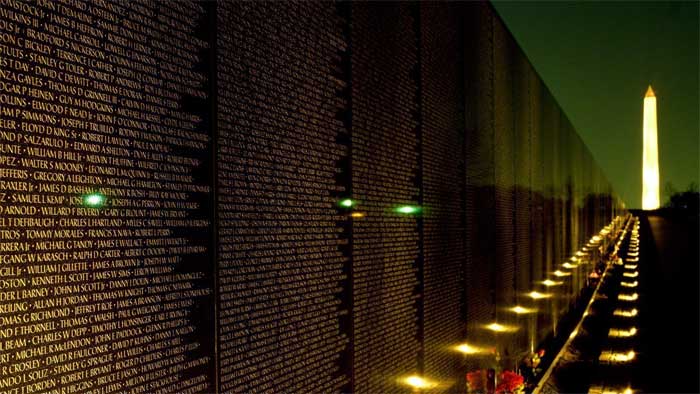 The Battle Of Southie

“Oh lad, the mess we are havin’ here. You had poor timin’ becomin’ a Boston cop now.” Ray Lynch senior had been a Boston cop and you could still hear traces of Galway in his voice.

“I didn’t come back from Vietnam to fight my own.”
“Lad, the choice may be made for you. You’ll go where you are told.”
“Captain said that yesterday at roll call. We are not Southie’s on the thin blue line, just Blues.”
“Yup. You better get goin’ you don’t want to be late today, they’ll think you’re doin’ it deliberately.

He thought back to that conversation, now that he was on the line with his best friend, Billy McDonald. They grew up together got in trouble together and served in ‘Nam together. Now they were on the line, waiting for who knew what.
It was only Five A.M. but some demonstrators with signs were already milling around at the top of the hill where South Boston High School stood. The orders came to allow peaceful demonstrating but the buses were not to be blocked. More demonstrators began showing up. It was easier for cops from other neighborhoods in some ways, but if they were from Charlestown, the same thing would be happening there.

“Ray, I can’t believe this.”
“I was just sayin’ that to my dad. We don’t like it, but we have a job to do. “
“You scared Ray?”
“Not of getting hurt. It ain’t like ‘Nam. We’re fightin’ our own here. I am afraid of our own neighborhood civil war. Before we were on a side in someone else’s civil war, now it could be ours, brother against brother.”
“I hope not, it could never end.”
“You are so right.”

The conversation was ended when they heard chanting from down the street. The buses were coming.
“Mother of God, I thought we’d seen the Yellow Peril in Nam.”
“Yeah, but this time the peril is from our own, not the buses.”
The chants began, “Here we go, Southie, here we go!” People started singing Southie Is My Home Town and yelling epithets at scared kids in buses.

Then the first rock shattered a bus window. Then more rocks flew. Ray and Billy and to see who threw the rocks. They didn’t see who threw the rocks but saw several women beating up a young blonde man with their pocketbooks and kicking him in the shins.
“Ladies ladies, stop it!” Ray cried. Billy reached over where a notebook lay in the street. Ray suddenly recognize the blonde beehive hairdo of his childhood babysitter, Mrs. O’Malley.

“Mrs. O’Malley, for the love of God, what is going on?”
“That fuckin’ Commie was writin’ about us!”
Billy came over with the notebook and started reading.

“I just came from covering Belfast, same women look the same just as hard.”
“Who are you?” Billy asked with a tone of annoyance creeping in his voice.
The shocked blond pulled out a wallet and showed a card. Heinz Schmidt, Der Spiegel. “It’s legit buddy he’s a reporter. “You OK?”
“Just a little shaken officer.”
“Here’s your notebook pal, be careful”
“Ray, the two of youse are lettin’ him go?”
“Ladies, he is a reporter, he is within his rights, and we can arrest you right now for assault.”

A ladies hand threw a rock hitting a bus window injuring a girl inside. “Mrs. Donnelly I saw that, Anne Marie Donnelly, you are under arrest.”
“Ray, you would defend niggers over your own?

The Battle of Southie had just begun.

Trevor Johnson Feb 13, 2013 2
There's almost nobody alive who hasn't enjoyed curling up with a good detective book or other "whodunit." And there…
Psychology