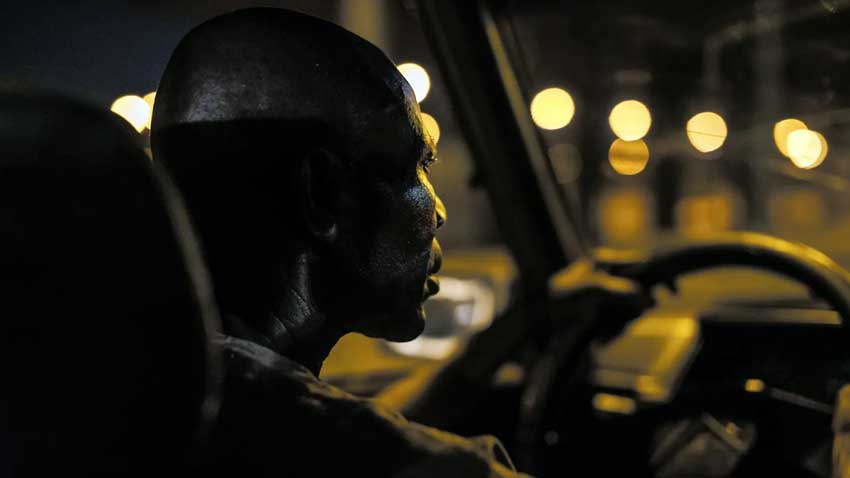 Everyone called him “Spatako,” and he was a commercial driver plying the Lagos routes in Ife’s village. Quite a popular character but given to drinking while not on his route.

Ife remembered that Mother always hesitated to take his bus because of the drinking too. However, he had been on a motorbike returning from the beer parlor he frequented when he drove under an oncoming truck. He died instantly, throwing the whole town into shock and grief.

The truck driver was not lynched, as would have been the case, because everybody knew that Spatako was destined for such an end. What was surprising was how the fellow went round his brothers and sisters who were not in the village and got them to come to the village to learn of his passing. One dramatic case was when he visited his brother in Lagos days after his passing and asked his brother to help him deliver a message to their aged father.

He also added one for his wife to put to bed before arriving in a few days. (The wife was not even pregnant at that time, at least she was not aware of being pregnant then, it was going to be their first child, and she had no concept of morning sickness or pregnancy symptoms)

An annoyed older brother had arrived home and testily gave the message but was consternated when the mother heard the message and promptly fainted. In the ensuing pandemonium, a bewildered brother was shown the grave of his brother, and he sat on that grave for hours uncomprehending.

Ife was home then and witnessed all that had happened. Days later, she saw Spatako in his misty form wandering round the home of his wife. She had tried to talk to him, but he never heard her and would follow his wife around. Ife was too scared of her mother’s reaction to her own strangeness to offer to ask for help. Naturally, when the wife put it to bed, it had been a girl, and Ife wondered if it was Spatako that had come back as a girl.

She remembered asking if that had been Spatako from Mae, who had laughed that reincarnations followed certain processes and that the girl had reincarnated on a different thread configuration.

She supposed Kunle would not have been her uncle Agbo returning then and shrugged. Sometimes she felt lonely just learning about some of the questions of life and existence ad feeling lost in a world of superstitions, myths, and ignorance.

As a medical doctor, some of her people’s myths and conceptions had become clearer, and she could even see the rationale in some of them. She could tell where they had mixed the spiritual half-knowledge with sheer ignorance. However, it had only served to strengthen her love and show her what she needed to do to help enlighten her people… For a long time, she toyed with the idea of starting an NGO to explore the possibilities of educating them, but so far, she had not come to a concrete decision.

Ife was so lost in thought that it took a while before she noticed the persistent knocking on the door and looked up startled into the puzzled eyes of Yomi, and she blinked.

“Why are you knocking on the table, doing some séance?”

Yomi stared and laughed, “You look like you are in a trance. Can you see me now?”

Ife smiled, “clever, but why are you staring at me, and oh, have you been here long?”

“All of ten minutes Lady,” Yomi replied. “What held your attention so much so that you only nodded when I came in and stared unseeing?”

“Hmm, bad manners. I must say, and I am sorry, are you over your bad temper now? You stalked off the other day, as I recall,” Ife said with a smile to take the sting out of her comments.