She started rolling her wheelchair but was terribly distracted by a man with one leg crossing the street. She thought he was cute. 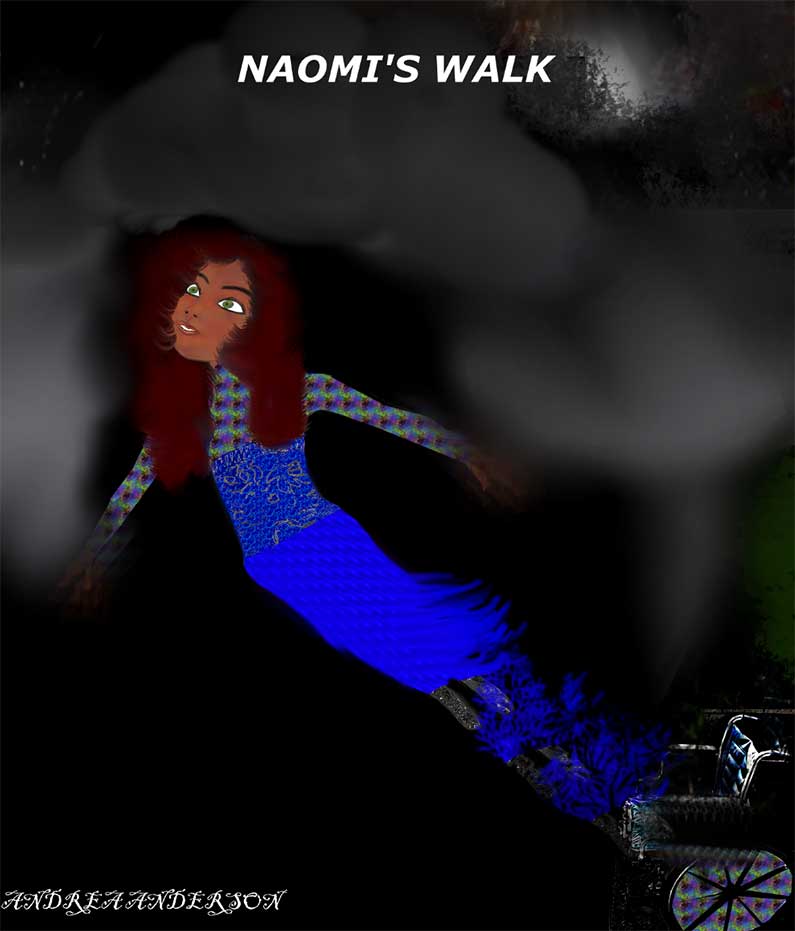