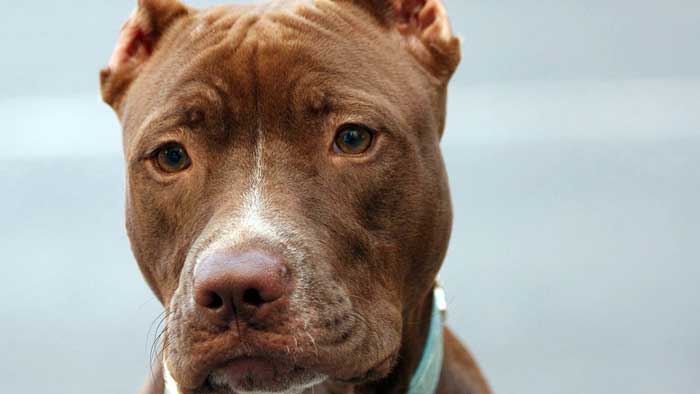 The last thing I remembered as a girl was running down the driveway. It was a long driveway and a big iron gate separated our house from the road. Mom said it separated us from the real world, but that didn’t matter.

I was playing catch with Spike and he decided to change the game to “Keep Away”. Then he did something that he had only done once before. He ran through the gate. It was almost always closed, but today of all days it was open. The sound of our neighbor’s Maybach told me this was bad. I ran through the gate too.

But it wasn’t from Toys R’ Us. He had a dollhouse built for me that Mom said was bigger than some of the houses in town were. I had my own television and even a refrigerator, and an upstairs bedroom for me a Spike who lived with me.

I smiled that Spike was safe until I saw there was another car less than a few feet from me. In the last second, before the car reached me, I almost thought that Spike would save me. He did once before.

Dad had wanted me to go to the public school which was in the next town over, Glen Cove, although Mom wanted me to go away to a girls school in Connecticut. Dad won. He always did. But one day three boys followed me home from school. They didn’t like the “rich girl” As I got to my driveway one of them yelled something mean. He knocked my books out of my hands and pushed me.

Spike came running like a bear protecting his cub. He grabbed the boy’s arm near his hand and wouldn’t let go. It took five minutes for the police to arrive who knocked Spike down with a stun gun.

Spike saved me and Dad saved Spike. Mom said he flexed his muscles and wrote a couple of checks. No one called me “rich girl” anymore and the boy’s new nickname was “Gimp”.

But this time even Spike could not save me. The car didn’t hurt. What hurt was the feeling that nothing was ever going to be the same? There was a white light that seemed to go on forever, at least until I fell asleep.

Clanging bells and dogs barking were the first things I heard when I awoke. I was on my back and stretched out to get myself awake when a dog playfully went to nip my ear. I jumped to my feet. All four of them. Yes, I had four feet. And four paws. I thought this had to be a dream. It wasn’t.

Author five non-fiction books (published) and one fiction (not yet published).

Have Your Reasons For Writing Changed?