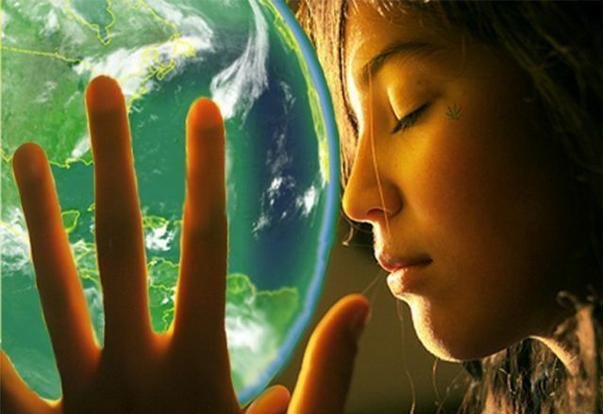 Who was going to care for Gail’s children…Jean knew she couldn’t take in 4 children all under the age of 10 and under. She had children of her own she was struggling to take care of…what would happen? Jean quickly rushed Laurie to the hospital totally baffled at how quickly cancer had overtaken Gail’s body.

When they arrived at the hospital all of the family had gathered, and the nurses took each of the children in one by one to be able to say goodbye to their Mother. None of them were fully aware that this would be the last time any of them would see Gail alive. Laurie was brought in last as she was the oldest and had a little better grasp of what dying meant, and as soon as she entered the room she knew that something was not right…what was going on?

A nurse asked Laurie to come over to the bed, and Laurie didn’t move immediately, she’d never been in a hospital before and wasn’t aware that her Mother Gail would have tubes and wires it appeared coming from the walls and all around and in her. She didn’t know that her Mother would be leaving her the very next day. She had no idea that her mother was in so much pain, and had suffered so that she couldn’t speak.

The nurses guided Laurie over to the bed and asked, “Gail, do you know who this is; if you do please blink once for yes, and twice for no.”  Laurie didn’t understand what was going on. “Why can’t you say anything Mama?” she asked innocently. Tears began to roll down her face as she blinked in response to the nurses. Laurie stood by her bedside and tears of her own began to fall.

Why was this happening…why was the nurse making her Mama hurt? Laurie walked closer and kicked the nurse in the shin and grabbed hold of her Mother’s hand and began to cry harder as she told her mother that she loved her, over and over again she repeated the words as she cried and kissed her Mother’s hand. Tears streamed down her mother’s cheeks like a gentle waterfall.

Then the nurses again asked Gail, “Do you understand Gail?”, and tears flowed the more as she blinked yes in response. That did it for Laurie, she became hysterical and attacked the nurse, blindly kicking and screaming the whole time…Her Grandmother came over and picked her up and took her from the room so that she wouldn’t upset Gail, and so that she could calm down.

In the waiting room, no one said a word to the children about the fact that death was imminent for their Mother. No one even knew that in less than 24 hours that Gail would transcend into Heaven, as this is what they believed. No one knew how much pain that this loss would cause to her children who loved and admired her dearly.

There was no talk of the number of friends and family members that would attend the funeral services and that were all saddened by her death.

No one knew how to tell the children that Gail was never coming home. There was no preparation for these children that would forevermore be without their Mother. How do you prepare for the death of a woman so young…32 seemed way too early for life to be plucked away.

There was no way to tell them, and when it was told to Laurie, she was raging in disbelief…Laurie and her siblings would be affected by the loss of their mother for the rest of their lives, and there was nothing that could prevent that.

The words of consolation by friends fell on Laurie’s deaf ears for she was stunned, and no words could ever replace the feeling of love, adoration, affection, and care that her mother had given her. Laurie’s only consolation was that she knew if there was a heaven, then surely that’s where her mother had gone to, and that she really just wanted her back.