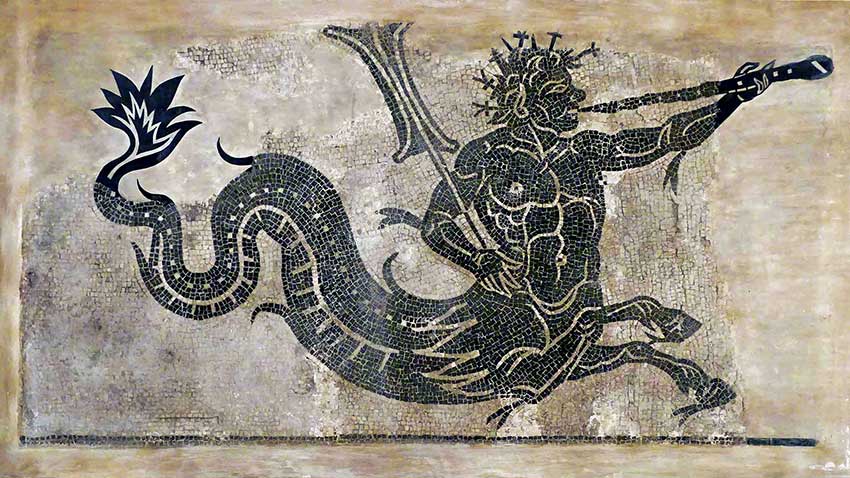 This is the story of a crime committed in the Bristol Museum and how the Freemasons covered it up so as not to have an inquiry.

How do I know it is true? I was the person who reported the theft to the curator.

In some ways, I became my own nemesis as the reporting of the crime made me a marked man by the masons who at the time ran the security at the museum; for my honesty, I was overlooked for promotion several times because the bosses knew that if I were allowed to go to the senior staff meetings, I would be not only a thorn in their side but an embarrassment as they knew I could not be fobbed off. And would not give up asking questions until I got to a satisfactory answer; that would require a full inquiry, and the masons feared that.

The story begins on a normal day at the museum. I was cleaning the plastic from the case of a Roman artifact when I noticed there was nothing in the case. Not unusual as curators used to take items out for checking, and often forget to leave a note for the security staff.

The security staff were on first name terms with some of the curators, others we called Mr. or Mrs. out of respect, or because we never felt the need for the friendly approach.

This day, I was walking through the tunnels under the ground floor, when I met David Dawson, head curator of Archaeology (at the time). I asked him if he or his staff had removed the artifact, and he replied that nobody had taken the item out.
We went up to the case where the theft had occurred, and David reported the missing item to our head of security; this is where things got “hinky.”

How do you remove an item from a case that is covered by electronic surveillance, locked, and videoed 24/7, without someone knowing?

At this time, only ex-police officers patrolled the ground floor; one of the officers that were on patrol that day was sent to a branch museum, and the other was promoted to second-in-charge of museum security because the museum administration officer was in the same Freemason lodge.

I got overlooked for promotion for several reasons. I could put up a case for each, from being a superb stockist for the shops to being friends with a young man who later committed suicide. Those of us who knew my friend Richard knew he was being hounded by the Masons, but we could never prove it, and if we could, it would have done no good as they close ranks quicker than bees when the nest is attacked.

Other reasons include the fact the bosses knew that though I was like Richard in some ways, I was not as left-wing radical, but I have never been either a “yes-man” or a “bosses man,” I always support the working man when I think he has a case to support.
With me, Richard, and our friend Steve at the meetings, the bosses feared they had a trio that was not only loyal to the workers but could not be bought.

Unlike others at the museum, I earned a rep for honesty and not being a rat, a backstabber, or a snitch.
People knew if I got a promotion, it was because I had earned it, not by ratting someone out to get my way, or telling tales to the bosses as some did. That is why when I got turned down for a promotion that most people I had earned the hard way.

Everyone was surprised, as the man who got the job had only been with the museum a few months, whereas I had been working at that branch for over two years; I had the contacts for the brass rubbing center, our rubbings were in such demand we had orders from as far away as Russia and the USA.

In the end, I had the last laugh, he may have got the job I wanted, but he knew I had forgotten more about the alarms than he could know; if I had been that way minded, I could have messed the system up. But, it was enough for me to know that he knew I had the knowledge.