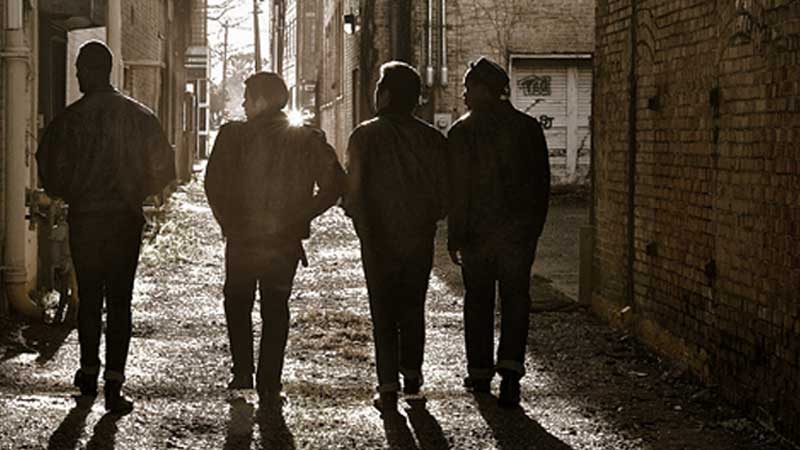 Mysti Parker Jun 20, 2011 3
Kicking off the Wednesday hump is interview #12, better known as author Jack Eason! I had the pleasure of reading…
Writing