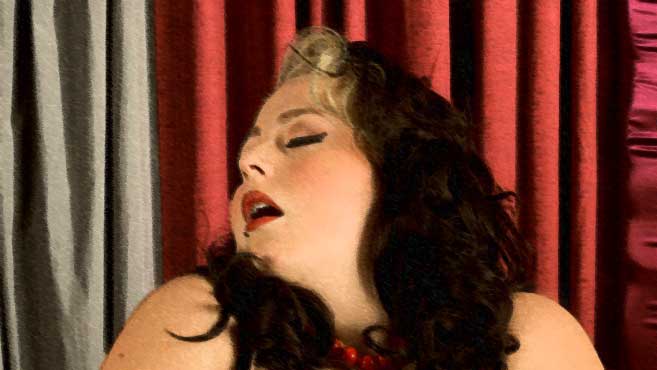 As I’ve aged and traveled the many roads of partnership with the opposite sex, my previous certainties and simplifications have been blown away by the winds of experience.

When I was a teenager, I used to think I knew everything about love and what love means. Now I know that I know very little, if anything, at all.

Why do some relationships and people, work together like two good actors on a stage, while others forget their lines, make the wrong entrance, or are overwhelmed by the other actor or actress’s personality or performance? Why do some folks stay together a lifetime and others less than a year, a month or a week?

There are some obvious considerations. If people are attracted to each other physically, able to communicate clearly and respect one another as complete, changing human beings, I would bet their relationship has a lot better chance of succeeding than those who lack these mutual attributes.

But then again, I’ve met people who never listened to one another and have little understanding of their partner, yet continue to live together for many years with genuine contentment and joy. There are some human needs and agreements, spoken or unspoken, that the other person must fulfill in these arrangements. On the other ring finger, I’ve met people who had all the qualities I’d expect in a good marriage yet called it quits after a couple of years.

When I was eighteen years from birth I met Cindy, who was sixteen. I thought I had found true love and gone to heaven. The day we met we decided to move in together and two weeks later, with the permission of her mother, we did.

Our love, lust, and attention were all consuming. I would do anything to “make her happy”, thus denying my own desires and dreams and leaving her with all the decisions about how we would live and what we would do. Our plans for the future were very different, but I was blind to such realities and let my body rule my heart.

After a number of years and a couple of other interesting relationships, I met Pat. This time the roles were reversed and I found she would do everything I wanted to do, at least in the beginning. We were both involved in similar volunteer work, wanted children (and always had), and seemed to have similar goals and aspirations. Once again I thought our agreements and her acquiescence were love.

Pat and I were married and had two beautiful children. Then the truths and realities I had ignored and given lip service too, began to reveal themselves. We started arguing about everything and anything.

A lot of what she had said or done in the past hadn’t been out of her desire, but because she knew it was what I had wanted to hear. Food, work, adoption, school; everything was in conflict. After eight years I came to my senses and we divorced. It was painful and difficult, but necessary. In addition to learning a lot about living with someone or how not to live with someone, our relationship had blessed us with the children we had both longed for.

Not long after our divorce, I met Audrey. We’ve now been together twenty-three years and married for twenty. We were pulled together like magnets and could not deny the attraction and love that existed between us. We seem to have all the ingredients for a magical partnership – love, respect, honesty, communication, desire, admiration, and support, but all the right ingredients don’t always make a good dish.

We’ve been through some painful, difficult times and moments, but haven’t flinched or had doubts about our marriage. And, to tell you the truth, I don’t know why. Why are we going to happily live together until one of us dies? Why do we feel the way we do about one another? Why do we feel so comfortable and at ease with the other’s presence? Why am I still so in love with her after all these years?

Maybe it’s all about pheromones, the unique scents and smells we excrete to attract mates (like most animals). Yeah, that’s the ticket! That explains everything, pheromones, and circumstance. The next time someone asks me how we know when we are definitely in love, I’ll tell them it all comes down to the nose: the nose, the stars, the planets, knowing yourself, and a truckload of luck.