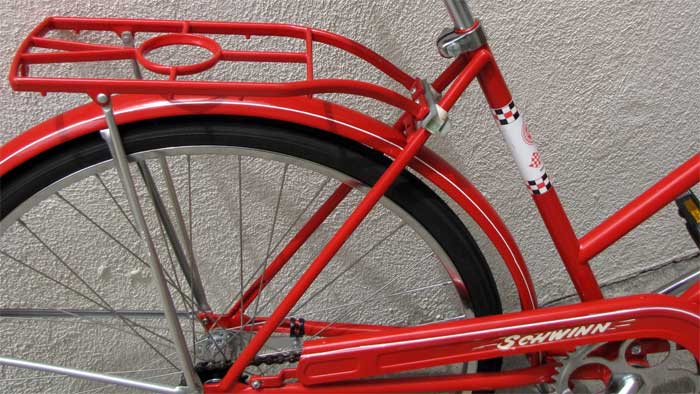 Tiny and underweight, she is always lost in the shuffle in a family of six. Born on December 23rd, the second of four children, the oldest of which was a girl, there is nothing special about little Annie Hale.

Most years, because her birthday falls two days before Christmas, she received one gift. To make matter worse, the tag read Happy Birthday and Merry Christmas. Unfair? Maybe. It’s called poverty, and she lives it every day. Every Christmas the children received only one present and a stocking filled with orange and walnuts.

Homemade decorations, paper chains, and popcorn strings adorned the tree. However, this holiday something different was afoot.

For the first time, she didn’t share a room with her older sister. Her father finally found a house with five bedrooms. The downside? Sleep became non-existent for Annie. Fear snaked its way to her room at night—fear of the dark, the branches scratching the window, the closet.

Her sister had her own room now, and her parents said Annie was big enough to sleep alone. She didn’t like it.

She lay in her bed, blankets up to her chin, quaking. What could it be? But, wait. Is it Father’s voice? Mother’s, too? A shot of courage coursed through her small frame, and she dared to lift the covers and touch her bare feet to the cold wooden floor.

On tiptoes, she scampered to the door and put one eye to the keyhole. Yes, there they were, Mom and Dad, coming toward her room, a key swinging from the keychain.

What could be so important to lock away? Then, it dawned on her—Christmas. Would this year be different…a real Christmas? The voices sounded louder. She hurried back to her bed and hid under the covers.

While she waited for her parents to descend the stairs, Annie planned how she would find out. Early in the morning, before anyone awoke, she would hurry down the hall and peek through the keyhole of the locked room. Sleep overcame her as the plan ran through her mind, and before she knew it, the morning sun streamed through her window. I must hurry. I can’t let anyone see me.

The door creaked slightly, but no one stirred. She padded down the hall and pressed her eye to the keyhole. Oh my! There in the corner of the large room sat a brand new, red Huffy bicycle and behind it, she could see the fender of another. She scanned the rest of the room. On the other side, by the closet, she saw the back wheel and fender of a blue bike. She could hardly contain herself. We’re all getting bicycles for Christmas!

“Dad, dad, let’s go outside and try them out,” her brother shouted, and they all trooped out the door in their pajamas to give the bikes a spin in the yard.