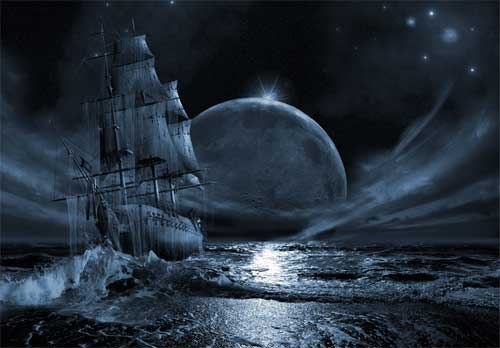 Yezall Apr 19, 2012 5
Indie Writers - A Secret Brotherhood There is a not-so-secret brotherhood of writers called INDIES.  We are a…
Writing