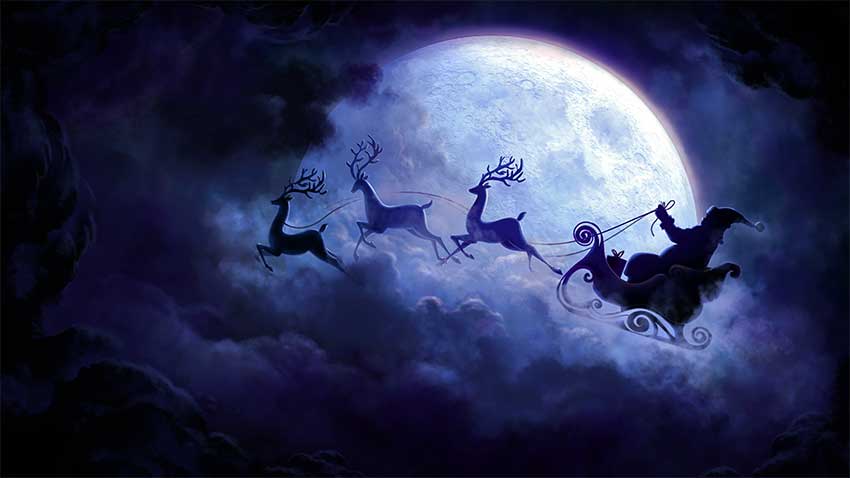 I wish you all a Merry Christmas or Happy Whatever You Celebrate. I share my secret to being a happy person–I associate with happy people! Honestly, it is that simple.

Back in 1982 during my first year of clowning I did birthday parties, taught clowning at ———— Community College, and invented a balloon pump which I sold through clown magazine ads. I earned enough to get flight tickets to visit my son — in Dallas and then to Seattle to spend Christmas with my son —, his wife — and their children ——- and ——-.

I left for Dallas a few days before Christmas looking forward to celebrating the holiday a few days early with — so I could fly to Seattle on time to spend Christmas Eve with — and his family. ———- was two years old and I hadn’t seen her since she was two weeks old.

Arriving in Dallas during an ice storm was exciting, to say the least. Luckily, our plane landed safely. Being from New England, — was used to driving on icy roads but Texans who were less experienced slid off the highway. We passed cars and trucks in ditches, saw fender benders, and all sorts of confusion all the way as we drove to —‘s apartment. Even police cars were in trouble.

We were so relieved to get to our destination safely and quickly turned on the TV to hear the news. There was coverage of the mayhem caused by the storm. The calamity in traffic on the highways even included scenes of the airport we had just left. A plane had cracked up on the runway. We counted our blessings and contentment set in as we built a nice cozy fire in the fireplace, popped corn, and enjoyed the next few days in the apartment sharing stories, good food, baking Christmas cookies playing games, and exchanging gifts.

My flight to Seattle was scheduled for the day before Christmas. The roads were now clear and the weather was a little tamer. Upon arrival at the airport, I found out that the flight crew scheduled to fly our plane was flying in from Chicago and their flight was delayed because of storms between Chicago and Dallas. I was concerned that I would not get to spend Christmas Eve with — and his family.

The boarding location was changed and it was necessary to go from one end of the airport to another to catch my flight. — and I said our goodbyes and when I was finally on board I had a great view from my second-row window seat. There seemed to be a lot of commotion about luggage among the ground crew outside. It was no comfort to me that the hostess announced that we would be bucking strong headwinds on the flight which would use more fuel. She asked our indulgence as the crew topped off the fuel tanks so we might be able to avoid landing in Salt Lake City to refuel.

Some of the passengers were in tears as the tension in the air grew. A young schoolteacher named —-y was in the seat next to me. She was stiff as a board and trembling as tears ran down her cheeks. She was already afraid of flying and the announcement had terrified her.

As soon as the seat belt light went off I went over to the hostess whispering that I was a clown and had my costume, makeup, and balloons in my carry-on luggage since I didn’t want to risk losing them. When I asked if I could get into my costume and makeup, she was delighted. I returned to my seat, put my makeup kit onto my tray table, and started to put on my clown face. I told —- what I was up to and she seemed fascinated and more relaxed. No one but —- and the hostess knew what I was up to.

When my white face makeup was complete, I took my costume out of the bag under the seat in front of me and struggled to get into the huge bloomer-type lavender and black trousers – then my matching smock with numerous pockets and huge pom-poms in place of buttons up the front of it. I felt like a contortionist as I struggled to get into my oversized shoes.

The large lavender ruffle trimmed with black braids decorated with tiny pearls for my neck was easier to put on and the curly purple wig and little lavender and black striped cone hat with a big pom-pom on the tip of it were more fun. —- agreed to help me blow up balloons. I gave her a quick lesson on how to use my hand pump and tie balloons. She was getting excited and smiling. Her tears were all gone. I asked her to hand them to me one by one after I got out into the aisle.

As I jumped out into the aisle I tooted my bicycle horn which hung from a big clown shoelace worn around my neck and sang out “Merry Christmas, Merry Christmas !!” It was like I appeared from nowhere and everyone reacted immediately – “Where did you come from?”

I responded, “Santa just dropped me off.”

They all laughed and applauded as I made my way down the aisle sharing stories with them. —- kept me supplied with balloons and I made a variety of balloon animals throughout the trip.

When the plane met with turbulence, I was thrown off balance, spun around, and landed in a handsome young passenger’s lap. We all laughed – even the startled young man. The tom-foolery went on all the way and we all had a good time. Fortunately, in spite of a really bumpy ride, we didn’t have to stop to refuel. As we neared our destination I took my seat and hooked my seat belt as instructed.

The host and hostess came over to me and handed me a bottle of champagne, thanking me for making their job so much easier.

Not wanting my clown shoes to be stepped on, I stayed in my seat until most of the people were off. Then I got up and headed for the door. I hesitated for a moment before descending the stairs with the big clown shoes and carry-on luggage.

When — spotted me, I heard his voice ring out – “I don’t know who that is!.” He had just been promoted to an important job in a big printing firm and stood in front of the crowd beaming – all dressed up in his 3-piece suit and necktie. His wife and children were all dressed so nice and my 6-year-old grandson was quite a young man.

As I reached the bottom of the stairs ——-‘s face lit up as she came forward and cheerfully took my hand exclaiming “You’re my Grandma Clown ! ”

— and his wife, —, was amazed. —- never went near strangers and I sure was stranger than anyone she had ever seen before. A handsome young man came off the plane holding a balloon and came over to us. He gave me a big hug, thanked me, and wished me a Merry Christmas. After he went on his way — said, “How can I get into this business?”

As we headed for the luggage pick-up little old ladies kept stopping me and asking for balloons for their grandchildren. Several balloon animals later we arrived at the luggage carousel. Joe took me aside to talk.

“Mom. you don’t know how worried we were. Your flight was four hours late and they kept announcing how the storm was affecting your flight. Radio messages were relayed to us over the loudspeaker keeping us informed about all the details of the storm.

It was the roughest trip they ever made and there were ambulances and emergency crews all lined up to meet us because they expected that there would be heart attacks and anxiety attacks to deal with. When I saw all of the passengers getting off the plane laughing and carrying balloons, I suspected that you were responsible.”

With tears in his eyes, he hugged me and said, “Mom, I’m so proud of you!”
As I look back it staggers the imagination to think how many lives I touched on that Christmas Eve years ago without being aware of it. The plane was filled with passengers and staff who no doubt had their own stories to tell in days to come as well as the many people, loved ones, ambulance personnel and others who waited at the airport experiencing the anxiety of waiting for the plane that faced such a bad storm and was so late arriving on Christmas Eve.

I will never forget the night I went “Flying With Santa.”