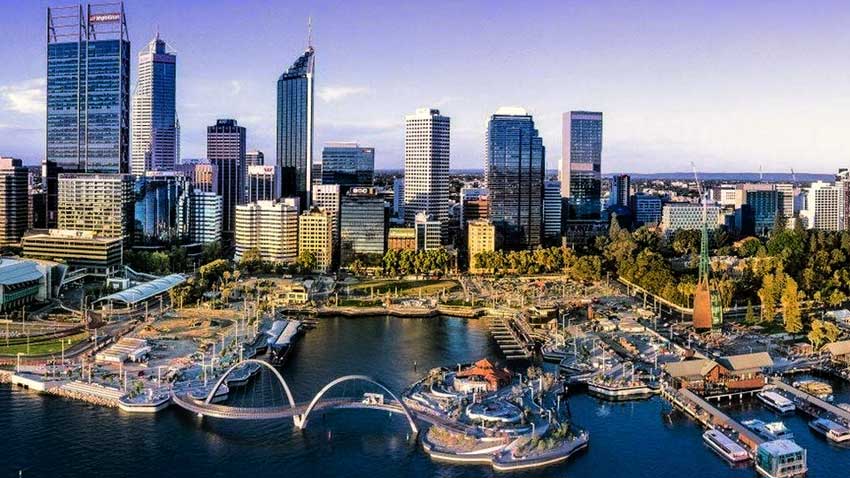 Perth was sweltering through another hot summer. This was no ordinary summer; it was a season with malice that mugged anybody who stepped outside, leaving them as wasted shells of people who each night dreamed of a cool day.

On one February evening, Isaac and Dianne sat watching the news. They did this every day between 7 and 7:30 pm. Dirk North’s earnest face held their attention. Isaac considered him to be the most reliable and trustworthy weather presenter.

Isaac turned to his wife, ’I reckon that was exactly the same forecast as yesterday, darl.’

‘Well, it is that time of year. I don’t know how the poor man keeps his sanity. His job must get so boring.’

‘No, I mean that it was word-for-word the same.’

Isaac nodded, then listened as his wife bustled around in the kitchen. There was something wrong with the forecast – he was sure of it. Anyone who might have been watching would have seen him staring into that vacant space that holds intense concentration.

Dianne returned with his coffee and was just settling down to watch some more television when her husband said, ‘I don’t think he’s said the temperature now for a week. He’s just been saying fine and hot with the number changing on the map each day.’

‘Forget about it,’ she insisted. ‘What do you want to watch? There are repeats of sitcoms, repeats of murder mysteries, repeats of old shows that deserve to be buried. Where did they dredge up Magnum from? There are documentaries

on SBS or there is the 7:30 Report. Oh yes, there are also some reality shows where sad people make idiots of themselves.’

‘What, no cooking shows?’

‘Well, that makes a refreshing change. I’m not fussed darl. Whatever you fancy.’

They settled down to watch people making idiots of themselves.

‘I’m really convinced that the weather is a recording you know,’ Isaac mumbled.

‘For goodness sake! If you’re so worried why don’t you record it for the next few days to see, or even write to the ABC.’

‘Whatever. Now can we drop the subject? I don’t want to hear any more about it.’

At the ABC studio, Mary Connelly was talking to her colleague.

‘I think you’ll have to read the weather tomorrow, Jen. There’s a cold front coming up from the south. We won’t get away with another recording of Dirk.’

‘Not a problem. He’s not recovered then?’

‘No. He’s got worse according to the doctors.’

‘Did they say exactly what caused it? I miss him. He has a great sense of humour.’

‘They reckon it was the heat. He just cracked. Sad really.’

I’ve told them that they shouldn’t let him watch the recordings each night, but the doctors think it might help him. I’m not convinced.’

Choose A Quiet Location To Build Your Next Home