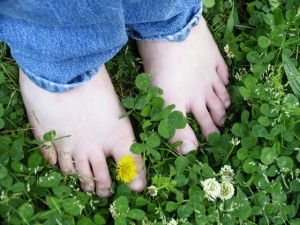 Gerry Huntman Dec 30, 2013 7
Writing Epic Fantasy As an editor and publisher, I have posted a few articles on common mistakes in writing - from…
Writing