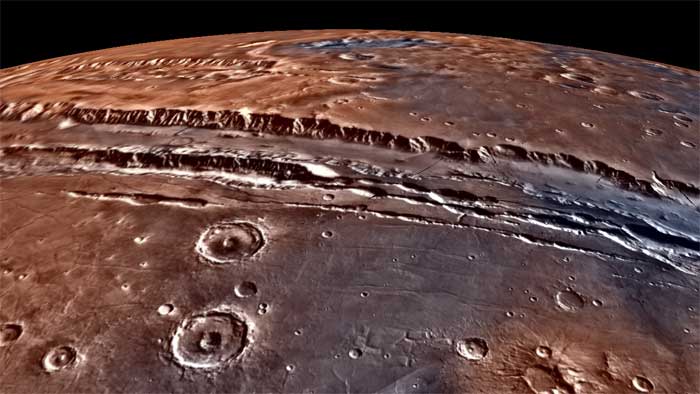 The voyage from Earth to Mars was a one-way trip. Everyone aboard had happily volunteered. All were disenchanted with what they had left behind on mankind’s home planet. In that regard, I was no different from any of my fellow volunteers.

It had taken many months and hundreds of shuttle flights from the major continents and countries on Earth to gather us all together aboard the space station in fixed orbit above the beautiful blue planet below, where our massive purpose-built ark had been constructed for the six-month journey.

We were all willing volunteers

Ahead of our ship’s long journey, the governments of the world’s nations had sent cheap poorly constructed unmanned solid fuel drone ships containing the building blocks for our fledgling society.

Loaded aboard each drone were prefabricated buildings containing a fully functional hospital unit, a communications unit for those of us who may still feel the need to contact their nearest and dearest back on Earth, plus to establish our fledgling society’s rules for a new government and laws based on what was currently in vogue on Earth.

Not that any of us, with the exception of Johnson the sole administrator, believed replicating any form of that kind of institution here on Mars was a good idea – along with hydroponic units, living quarters, workshops and every other conceivable kind of contrivance deemed necessary for our outpost of humanity.

Until we had built man’s first Mars colony we would live aboard the ark we had all travelled in. In time satellite towns would be constructed to house what we all hoped would be our progeny in the near future. We may have been members of the older generation but we still had needs, and who knows, perhaps living here on Mars may even be beneficial to the reproductive organs of all concerned.

If it wasn’t, at least we would all die happy in a few years from now, free from the disapproving eyes of our children who firmly believed that pensioners had no right to a healthy sex life.

Many of the drone ships had crash-landed miles from where we now gazed out across the vast red desert region chosen for its close proximity to the untapped supply of water in the northern ice cap due to inbuilt design fault inconsistencies in their navigational equipment. I was tasked by Johnson, along with six others, with locating the drone ships away from our immediate area. The tracked vehicles we used were solar-powered, totally sealed from the harsh Mars environment, especially from the dust storms. For the moment at least we abided by his directives, but that would soon change.

“Hey? Tennent you worthless piece of garbage – daydreaming yet again? You are in here for life you useless old pathetic apology with no possible hope of remission on your sentence. Life Tennent, life!” he said through the inspection hatch of the cell door.

“At least dreams are still free Mr. Johnson,” I replied without shifting my gaze from the night sky outside my cell as I imagined my hands around his throat choking the life out of my cruel and loathsome gaoler, reliving the moment when I strangled the youthful mugger who had killed my beloved wife Liz on the street near our home so cruelly that day six months ago…

What Not To Do In A Conference Call Interview