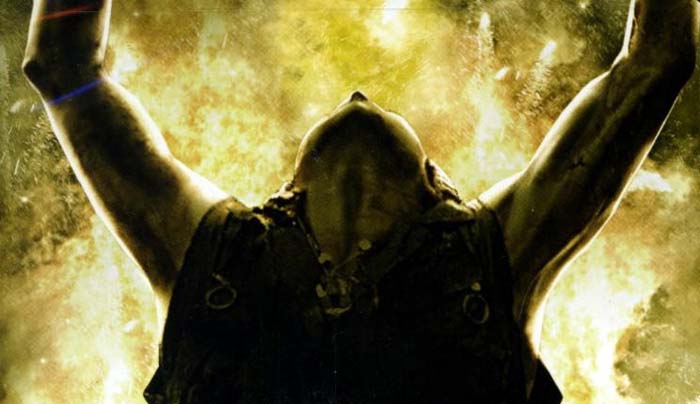 The older woman on the other side of the reflection also worried about being mad. Why did the canal tease her? Why did she always see the face of her younger self?