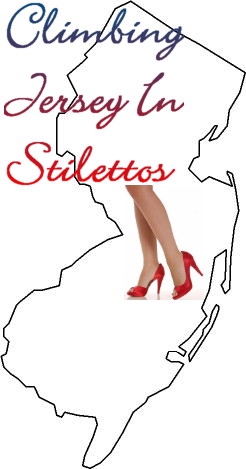 Now I must say, for the record, I liked Stan when Sofia first introduced him. They were S squared. I was his advocate when he implored her to open her heart and share his life with him. I watched her beam after their holiday family gatherings and engagement ring shopping but after she moved in with him… things changed.

It wasn’t sudden; it was a dark, systematic undercurrent of controlling behavior that slowly eroded her self-esteem. Every woman has been there –where you find you find yourself wondering if the time invested in the relationship outweighs the sudden annihilation of a carefully constructed façade.

Now I’d like to issue a preemptive response to all people that believe women should lower their standards to be in committed relationships because so-called ‘high standards’ are keeping them single. That’s a bunch of CRAP. No one wants to be someone’s fallback option, no matter how long they have been on the single scene.

It’s great to rethink your reasons for wanting a romantic relationship but ‘settling’ and ‘marital bliss’ cannot co-exist. Besides men know when women really throw out their ‘relationship checklist’ and when they’re just hiding it in the back of the closet in last year’s Coach bag.

As I watched her smile cheerfully as Mike and Carl moved her bookshelf into the moving van and I knew it was only a matter of time before the finality of the move hit her. You know that blindside, sucker punch that happens only when you stop moving long enough to realize you failed at another relationship.

It makes your throat tighten and tears pool in your eyes as you wonder why your new place is making feel claustrophobic. Well, that hasn’t happened yet to Sofia…but it will and when it does you know what they say, “When Life Gives you Lemon, Make Lemonade” and honey, I’ll be right here to provide the sugar and pitcher.

Climbing Jersey in Stilettos 4 of 4