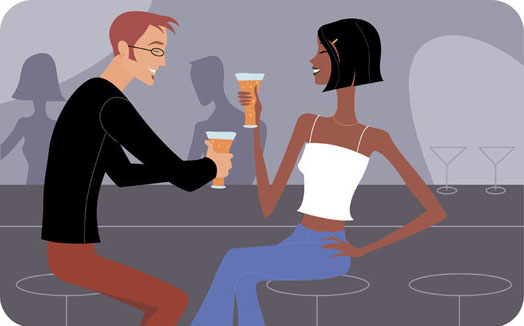 Now in Major’s defense –yes, I’m going to defend him—we were at the beginning of our relationship when his life was dealt some serious blows; he had to deal with his company restructuring and a family member’s illness. If our roles were reversed I would have backed off from a possible love connection too. Now I know there’s no excuse for ending a relationship via phone, email or text but in a long-distance relationship, how many choices do you really have?

Climbing Jersey in Stilettos 4 of 4