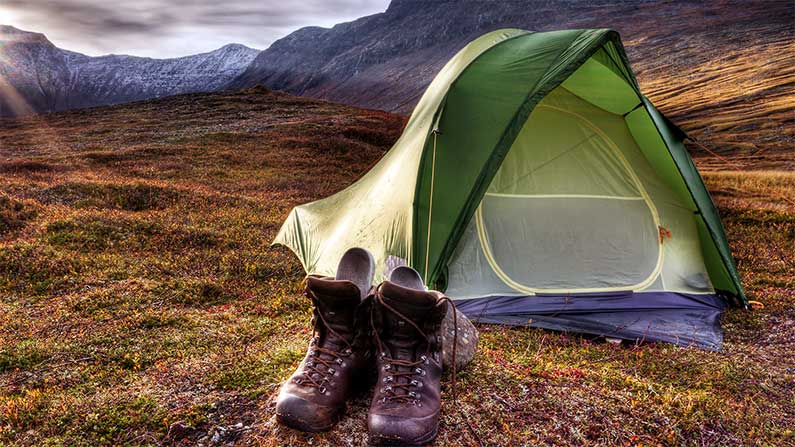 I found an advertisement on the bulletin board at the Career Counselor Center at York University in the early 1990s.

They were looking for volunteer camp counselors. It was called Camp Cucumber.  I called the number and joined in on the orientation meeting for the position. The meeting was convened in an upscale home, in an uptownish area of Toronto.

I was told by the suave Camp Coordinator that Mrs. M, as I am calling her, was a prominent person married to an important man, and they intended to launch a one-week camp for kids from single-parent families from financially depressed areas of Toronto.

As I mentioned, the Coordinator was a smooth talker, behaving as if he were privy to some undisclosed information. He claimed to have a Ph.D. from a prestigious school and wanted everyone to address him with such success.

In a future online world, that assertion would be proven to be a falsehood. He even suggested he resided in 33 Harbor Square, a condo for uppity folk in the waterfront area of Toronto.  That was also another lie. In hindsight, I remember the coordinator came across as a status seeker typically found in a country club, or a poseur amongst the celebrities, or even a title seeker found across the pond.

Why he behaved in such an exaggerated sense of self-importance defied logic.

This attempt at journalism would morph into a manifesto if I pursued such an investigation. The prosecutor would have to be sought, an inquiry conducted, which would lead to an inquest, or (GASP) get called before a Parliamentary committee in Canadian Parliament.

These proceedings would then be viewed on the parliamentary channel whose audience base consists of shut-ins and those who do not know what to do with their lives– political junkies!  I could go on and on about my suspicions with the coordinator.

But any hoot, Mrs. M. did have a swanky business office with her husband, whom I was told was a heavyweight motivational speaker, yet I have yet to hear of him ever in the online world.  That being said; I put my suspicions aside, took the experience as a challenge. I readily agreed to be a camp counselor for such an endeavor. We spent that week in Gay Venture, a private camp reserved for the children and young adults of the affluent.

It was located in Halliburton Ontario, near, or in Algonquin Park, a rugged wilderness reserve in Northern Ontario.

The mosquitoes were huge, and their bite was painful. In this volunteer camp counselor experience, I did not sleep at all for the entire week.  Each counselor was put in charge of five children, or young adults. My troupe consisted of five young boys, aptly all named Jason. And they were hell razors too! No matter what I said to Mrs. M. she had the same response. “Wonderful, Super, and Fabulous!” She said nothing else relevant.

If I approached her with a complaint, or a concern, her knee-jerk responses would become legendary with the others. Well, she was happily married, and they had five daughters.

For the record, I am pretty sure; one of those daughters is now a bestselling author and a columnist for the Toronto Star. And I won’t name names either! All in all, Mrs. M’s heart was in the right place. The events were not organized properly. Our planned performances were not properly received. Yes, it bombed! Towards the end of my 24×7 fiasco with the five Jason’s, one of the Little Terrors bonded with me. It was a shock, but that was the whole point of such an experience.

I brought two friends with me. Practical jokes were popular amongst the volunteers. I was told Mrs. M drank too much one night, went to bed in her cabin, climbed into her sleeping bag, only to discover in such a drunken stupor someone had filled it with Kellogg’s corn flakes! It was the crunching sound all night that added to her tiredness the next day.  In such an environment, I also teamed up with another and filled So and So’s sleeping bag with shaving cream.

This led to an immediate accusation, but I know I used every facial muscle in my power to deny such a felonious deed.  I even had a halo over my head to augment my support.

The last night, however, I was a zombie. No sleep, no rest, and a member of the walking dead. I did attempt to sleep where I fell, but I was roused back to consciousness by one of the wayward Jasons. So I stood sentinel-like as a soldier, waiting for the laughter, merriment, and campfire songs to end. It was a long night for this zombie! Finally, everyone fell asleep.

The fire went out. 5 am soon came.  It was obvious; an unseen devil roused one of the Jasons. He came to me in a sleepy trance. “What’s up?” he asked, stifling a yawn.

“Get me a bucket!” I gave him an immediate order, my tone being low.

In time, he returned with my request. “Go to the lake,” I told him further, “fill it with water, and come back to me.”

That little terror took the instructions like a good future military man and returned with the request. “Very well,” I continued. I then dispatched him to go to So and So who was sleeping with the others. “Go there, dump it on her face, and when she awakes apologize to her!”

The kid stumbled forward. “And look sincere too!”  That operative under my supervision succeeded with his first field assignment. Yes, So and So’s shrieks and screams woke everyone up from a deep slumber and in the ensuing tumult, that tiny terror could not offer any comfort to the hapless victim. Everyone all rushed to help the now distraught So and So.

That was the first laugh I had all that week. And it was a good slow laugh too… Coming full circle, I want to admit one thing.  Would I do that one-week experience all over again? Absolutely!

But they never did invite me back.