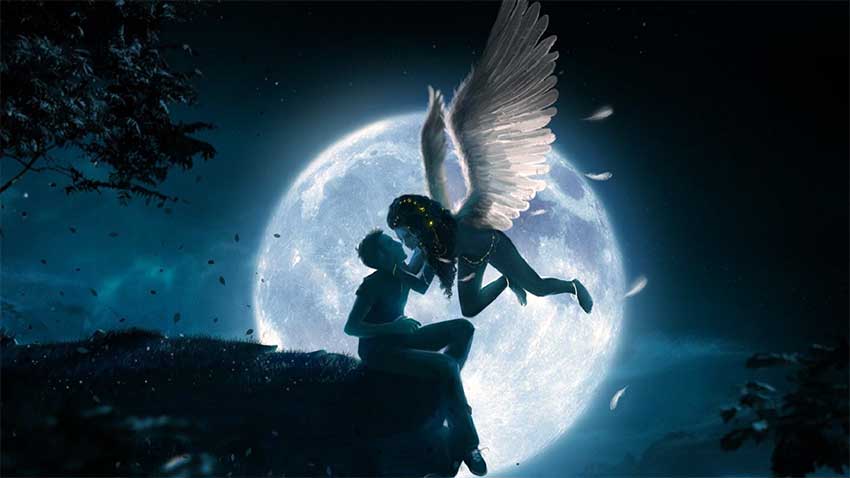 Paul Collins Aug 10, 2013 1
Tobias Smollett Tobias Smollett was born in 1721 to a Scottish Presbyterian family and went to university, where…
Publishing