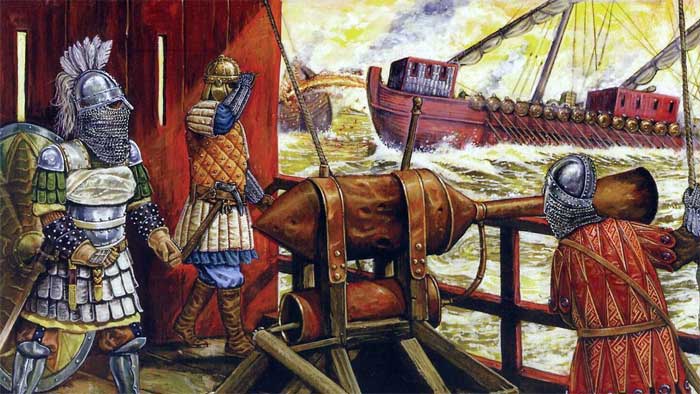 Our kinsmen to the north, on the eastern coast, had already been fighting the invaders from across the sea for most of the summer. Now the icy tentacles of early winter blew; heavy sea mist rolled in.

Our clan chief Aiken together with our king, Eardwulf of Kent, and his high council of chiefs firmly believed that the invaders would continue south to our homeland rather than wait until next spring. And so this was the reason for our lonely frozen enforced vigil here above the only safe landing place for many leagues along the coast in either direction.

Æthelwulf had been howling at the pale yellow disc in the misty sky for most of the day in an attempt to scare it away. Ædelric, Amluth, and Beorwthwulf sat shivering with their backs to the rocky outcrop, sheltering from the icy wind and pounding waves, attempting to warm their feet by the pathetically small, damp driftwood fire, which was more smoke than flame, while I, Ceneric, son of our chief Aiken, wrapped in my wolfskin cloak, stood leaning against my shield watching absentmindedly as my old hound barked himself hoarse.

Ghostly shapes appeared and disappeared within the thick blanket of sea mist. The rocky headland took on grotesque shapes, for all intents and purpose, looking like the many demons we had been told about by the travelling story-teller so many years ago, when his tales caused the young and not so young of our clan to shiver in terror, during the many nights of our innocent childhood spent gathered around the roaring fire in the safety and warmth of our great hall.

Beorwthwulf lifted his cloak and placed it over his balding head. Amluth drew up his knees, wrapping them in his cloak while his teeth began to chatter. Ædelric sat with his head supported by his left hand, while with his right; he stirred the barely glowing embers of the fast dying fire at their feet.

The razor-sharp edge of Beorwthwulf’s heavy iron Seax gleamed in the weakened rays of the sun, ready to drink the blood of the sea wolves. He fingered the line of runic letters in silent prayer, spelling out the name of his ancestor Beagnoth.