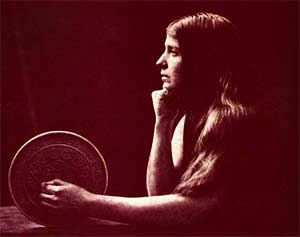 Intro: An Adventure In Indianapolis

Branka Cubrilo Feb 18, 2014 5
The other morning we all witnessed that Angie had revamped her look: it looks savvy and matches worldly known…
Writing