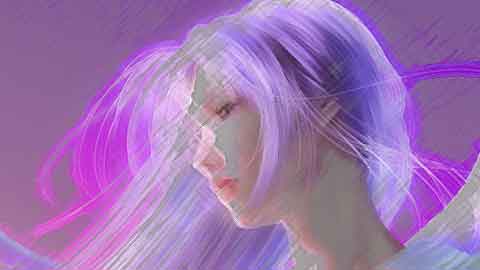 “I think it’s a good idea,” Carlisle said from the first floor. He was looking down at us. “Dad!” Alice yelled in disbelief. “All of you are too relaxed. We’ll start homeschooling tomorrow. I’ll arrange everything,” Melissa added before any of us could argue. With that, the adults resumed to their own activities.

The best class would be archery and driving. Legolas was fun to aim at. We purposely aimed at him when we got better. We’ll pin Legolas to the board. We had a really good teacher. For driving, Mr. Baile took over the guys while Damien taught us girls. The guy’s used Edward’s Volvo while us girls used Melissa’s Suzuki Swift. Initially, Damien wanted to use Rosalie’s M3 but he decided the Suzuki was better. Trisha was super excited.