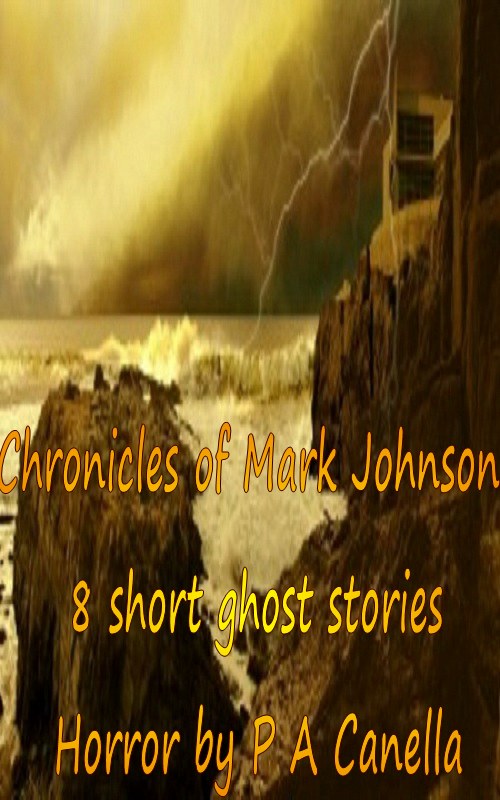 Ogho Eberekpe Sep 26, 2010 1
Earthly Pleasures Again, Mokwele stared at his family lying down. In the abundance of everything that is good…
Featured