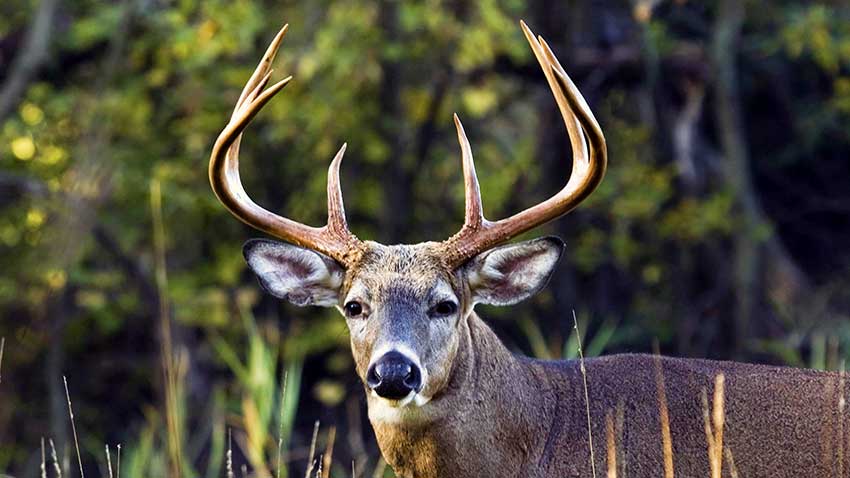 We were in a house trailer just outside the Lindreth trading post, in northwest New Mexico. There were six of us on the hunt that year: My Dad and I; Morris – Dad’s best friend, and his son Brad; Don – who owned the trailer and was to be our guide, and his son Chris.

I had watched my Dad leave to go hunting each fall since I could remember, had seen the freezer filled with venison after he returned. Hunting was the time when the men gathered together. Brad and I were 12, and this was our first time to go along, even though we weren’t to carry guns.

Now, as I lay in the lower bunk late at night – Brad was in the upper, the noise level from the dining room was rising. Our bedroom door was open, and light filtered down the hall, hazy with smoke. I heard cards shuffling, chairs scraping, ice tinkling in glasses, the long monotone of the joke then the raucous laughter at the bawdy punch line.

I was wide awake, thrashing around, had a knot in my stomach, and a sharp sensation something was not right. I hadn’t known this partying was part of hunting and was not sure I wanted to be here. But I worshiped the tall man who was in there drinking and needed desperately to be a man in his eyes. He was my hero. I couldn’t talk about the tension and my misgivings – you just didn’t do that – but this felt strange.

On top of it all, earlier that day, I had seen my first dead man. He was lying in the back of an ambulance outside the general store, but the sheet didn’t cover his head. Chris and I stared in horrified curiosity, saw his vacant stare, the dark line of dried blood across his forehead and running down between his empty eyes. We stood gawking until a man came up and shooed us away. We lingered and heard talk that he had been coming back from hunting, driving too fast in his pickup. He topped a rise on the gravel roads and ran head-on into another pickup. He was killed instantly.

I got out of bed, went out into the smoky pall of the dining room, and told Dad my stomach was upset. He looked at me with eyes slightly blurry, told me to go outside if I had to be sick, and went back to the cards. That felt odd. I wanted to say more, but couldn’t. I went out into the bitterly cold night, a startling blackness. I voided my stomach of the steak and all the apple cider from dinner, but the tension remained.

I shivered. It didn’t make sense. Those men were in no condition to be safe, and tomorrow they would all have loaded rifles. The whole thing felt insane. I wanted to go home. I went inside, down the hall; I glanced at Chris asleep in the top bunk; I wondered what he thought of all this. I got back in bed and finally drifted off into a fitful sleep.

9 A.M. I thought deer came out at dawn. Why were we sleeping so late? I got up and began dressing, pulling my blue jeans over my long johns, lacing the boots. I went to the front of the trailer. The men moved stiffly, slowly, gingerly. They looked like hell. I knew why. Last night seemed like a bad dream, but the heavy smell of smoke said it wasn’t, and there were empty bottles and cards scattered on the breakfast table.

Grouchily the men downed gallons of coffee and made preparations, checking rifles and knives, speaking little; no one fixed any breakfast. I didn’t want to do what we were about to do – but I had no choice. God help us.

We loaded into the pickup, the three men in the cab with their rifles. Chris, Brad, and I climbed into the bed of the truck and huddled against the cab, out of the biting wind. We were road hunting – driving along dirt roads through the hills, scanning the sagebrush and scattered woods. It was a grey, cloudy, bitterly cold day, with a forecast of snow. Chris, who was 17, mature and worldly to Brad and me, began cursing the cold and the fathers in a low monotone.

I was shocked by his language, but as I grew colder, I mentally began to cheer him on. It felt like we had been in the back of the truck forever, I was freezing, didn’t they know how cold it was, didn’t they care?

From the front of the pickup, there was laughter as the fathers scouted the hills, with the heater on high, safe, and warm. I looked through the rear window and saw them passing a bottle. I turned back around and curled up in a ball, my stomach churned.

The stopped for a few minutes, got out, let us get in the cab to warm up. Then things happened so fast they blurred. Morris, who had the sharpest eyes, spotted two bucks up on a ridge, raised his rifle and fired. A hit, one buck staggered and limped into a draw. Don yelled that we couldn’t let the deer get across that fence down the road – it was Indian reservation, illegal to hunt there, and we had to head him off.

Dad started running down the road with Morris right behind him, guns held in front of them, chest high. Brad and I got out of the truck and stood uncertainly. I was terrified – be careful with the guns! Suddenly I had a vivid mental image of Morris tripping, falling, shooting my Dad in the back. It was a crystal clear picture; it felt real.

I stood frozen, shivering, nauseous. This was too much. I wanted to go home. Please, just let me go home.

The buck rose from the brush. Morris fired, the buck fell, and everyone was yelling and talking excitedly.
I felt a sinking sensation as I began to realize that we’d have to do this whole thing over again next fall. It was a ritual.
But that was then, hunting each fall. These days I don’t go hunting at all.
I’ve seen enough killing.