Meeting Susi Baldwin.
The story of Susi Baldwin begins for me in January 1976, a cold January. It is the Bicentennial year, and I am a college Freshman but still not fully grown. I am still a wiseguy Brooklyn kid. 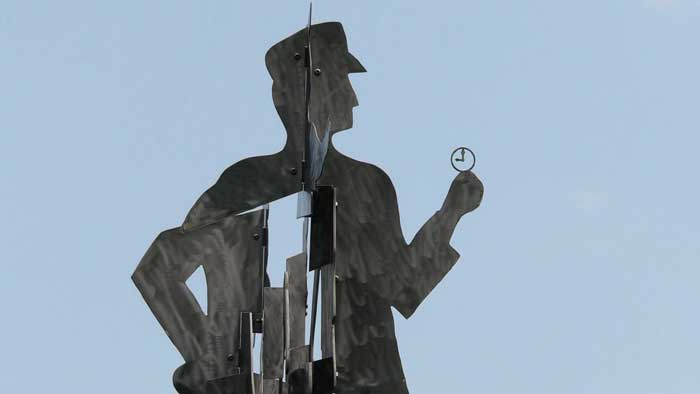 I was supposed to watch and learn…
Well, my first piece of stupidity was going into the train car vestibule to smoke a cigarette. (Amtrak had many older coaches then from the railroads that owned them when they still had passenger service).

The conductor came to me and asked me to put the cigarette out. He was polite; I was not. Typical Brooklyn street punk asking, “Yeah, ya gonna make me?” The conductor was middle aged and smaller than me. Obnoxious, right?

He just looked up at me, patted his radio and said, “I can call the Delaware State Police.” I decided to put the cigarette out, as telling my parents I only made it as far as the State Police barracks in Newark, Delaware would be a bad thing. I was supposed to be gone for a month, that was not supposed to be spent in jail.

I got to Washington and showed up to the Hilton Towers where I was assigned in NW DC. I had already met my first boss Karen Spencer. I now had my destiny, with my second boss, Susi Baldwin. Before I continue, to learn more about Susi before I met her, read Victor Rivas Rivers’, A Private Family Matter.

There is stupid me, (I can be a slow learner), Mets cap, cigarette dangling out of my mouth and a wiseguy Brooklyn face. She just took one look at me and the look said, “I have your number.”