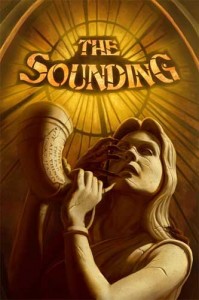 Amanda M. Thrasher Mar 27, 2016 2
Know Your Worth I've been a writer of sorts for years and not by choice. It's true; I never set out to be a…
Publishing