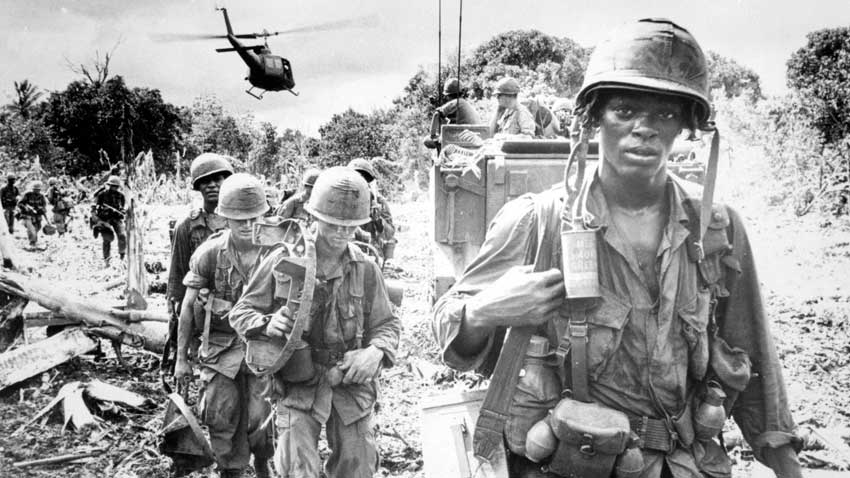 When Captain Leff arrived at Udorn Royal Thai Air Base in the summer of 1969, one may have thought the greatest threat to service members was Venereal Diseases (VD), not the Viet Cong or Pathet Lao.

The dispensary had recently been upgraded to a hospital, and the brass was asking for volunteers in different areas. Arnie volunteered to be the venereal disease control officer. He had some experience with it in medical school and figured he “might as well become an expert in something since I was going to be there for a year anyway.”

“Service members came to our VD program for several reasons,” Dr. Leff confides. “One was that I convinced them at orientation that they should see us and not get treated on the Thai open market with no good medications. Another reason was that I promised that they would not be punished for coming to see the medics with a case of VD. I made that promise based on the U. S. Air Force regulations that were very clear.”

They had an open program that encouraged men to use their services, that there would be no punitive actions, and that they would take care of them. It was free, and it was good medicine. 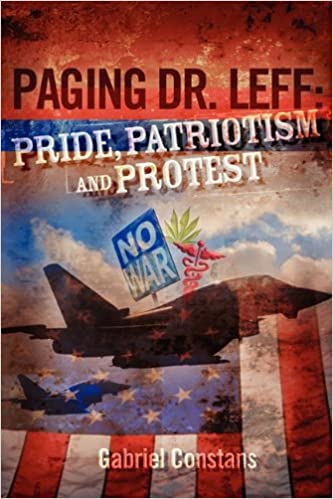 Because of these assurances and the fact that Dr. Leff kept accurate statistics, by December of 1969, Udorn had the highest number of recorded cases of venereal disease of any base in Southeast Asia. Some would say that was excellent news, to know that it was being reported and treated, but the hospital base commander, Col. Paul Stagg, USAF, MC, thought otherwise.

“The colonel called me into his office and said, ‘The General says we have too many cases of venereal disease this year,’ which makes him look bad. ‘I want you to change the statistics and wipe out the last few weeks of cases, so it looks like we have less than we do.’

Dr. Leff replied, “But Sir if I change these numbers, what if everybody changed numbers? What if body counts were wrong?” Stagg’s response was, “That’s the system.”

“Suddenly, like a flash of light,” Dr. Leff recalls, “the switch went on in my head. It was the first time anyone had said it so bluntly, right to my face. The extent of the lies surrounding the war

inundated every sector and every branch.”

The Color of Fear