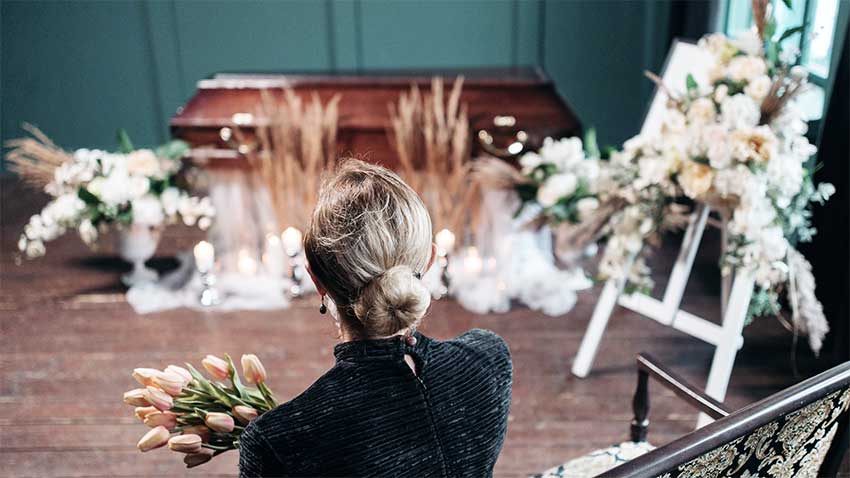 I know what I am looking for.

The smell nauseates me as I pry back the coffin lid.

See, my Uncle Patricio wore a heavy chain with a metal kite-shaped box inside his collared shirt. It caught my fancy at an early age for the simple reason that whenever Mamá’s gaze caught it swinging in there, her face scowled.

I sensed neither topic was up for discussion, but as I grew older, I dared to call her on it. Mi tío had ridiculous taste in jewelry, was all, and she promptly changed the subject.

So you can understand why, in my impressionable youth, I came to reckon the strange iron box held some importance.

Perhaps you may even forgive what I am about to do, which is rob my uncle’s grave.

I’m sure he would approve though, under the circumstances. Here’s why. The chain and the box were to go to me.

“Emilio, my boy,” he once disclosed in his loud, carefree manner as he bounced me on his knee, “when I’m as dead as a doornail, this here object will be your inheritance.”

I was too young to fathom my uncle’s death as a real, eventual occurrence, so I dismissed it without consideration, but became enraptured instead by the expression “dead as a doornail.” Since doornails, never having been alive, could hardly go through the process of dying—ceasing to be, like animals—I spent considerable time contemplating how they could be dead. This occupied my developing brain for some time.

In the years that followed, like any curious child, I asked my uncle if the black metal box opened—if there was anything inside.

The sudden stillness from this jovial man was palpable. His teeth clamped down on his pipe, and his eyes locked momentarily with mine from across the table. It happened so fast that afterward I almost doubted what I’d experienced.

Of course, with Mamá right there, he couldn’t divulge a thing, but he’d sent me that silent message, which I eventually figured out.

At the time, he just recovered quickly and laughed. “This ratty old thing, Emilio? This scrap-metal hunk of junk? Worthless.”

When I asked why he wore it then, he slapped his knee and announced he was un idiota sentimental—a sentimental idiot—which gave Mamá a whole new focus: the appropriateness of his choice of language around my innocent ears.

Too soon tragedy struck. Uncle Patricio lay dead, and I began to process the finality of death.

I matured a great deal then, but since I was as small and willowy as ever on the outside, no one noticed. I was lost in the shuffle of burial proceedings and grief, and my requests to obtain my uncle’s only material possession as my inheritance went unheeded.

Mamá had terrific excuses. It was hideous. It was worthless. He was partial to it, so he should be buried with it. We had no proof he wanted to pass it on to anyone. And so on.

This inordinate effort to bury what she so often referred to as a trinket led me to deduce that something significant was concealed in that strangely shaped box—something that Mamá hoped to eliminate forever, and putting it six feet under with Uncle Patricio’s body seemed like a sure-fire way to make it disappear for good

Except there was me.

This is why I’m here today. To find it. To discover what mi tío wanted me to have . . . or to learn.

The Philosophy of Creative Writing 3