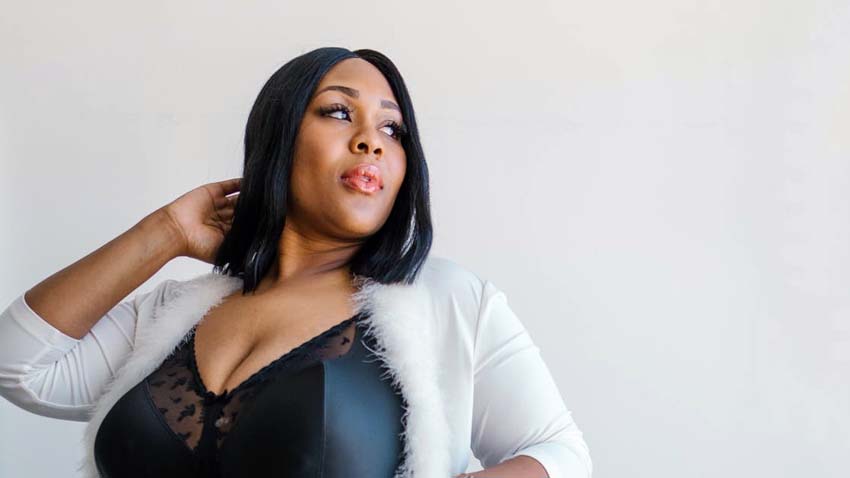 Angellica seemed to be avoiding everyone, the day following the beach party. Many chose to blame Logan for snubbing her, the Master is an easy target for their discontent

Shasta blamed herself, for letting Angellica’s behaviour get out of hand. Logan, on the other hand, blamed the rebel leader for her own problems and quickly grew frustrated with the annoyed stares and cool responses he received from the majority of the FFP.

By early afternoon, he made himself almost as scarce as Angellica, keeping well away from the others until the show was over for the night, and the audience had departed. Knowing there would be no one else around, the Master mage wandered into the seating area and sat with a sigh, staring at the empty stage. He still wished that Clayton had never compelled him to make this trip, and longed for Anthis and the Academy.

That was when he noticed the occasional shifting shadow in Angellica’s loft over the stage.

Logan was curious. Angellica was likely up there, considering she had made few appearances anywhere else during the course of the day, but he could not help but wonder at the movement. Even from where he sat at the highest point at the rear of the rows of seats he could only occasionally see the top of her head in the dim light of the loft.

He glanced behind him at the only spot in the theatre that would give him a better vantage point – the technician’s booth. Acting on impulse, not a thing Logan was prone to do, he rose from his seat and quietly walked over to the ladder leading up into the booth.

The Master mage clambered up the ladder and settled into place behind the open window of the booth, now having a much clearer view of Angellica in the loft. The acoustics of the building also worked in his favour there, and he was able to hear the gentle notes from the colourful music box that lay open on the chair next to her bed, despite the distance between them. He also understood the reason for her movement. Angellica was dancing.

It was nothing like the wild gyrating she and Shasta had performed the night before, around the bonfire, spinning and leaping to the drumbeat. This was delicate, and refined, filled with passion. Logan wasn’t sure he had ever seen anything more beautiful. It was also, however, filled with sadness, and the Master mage could swear it looked like she was actually dancing with somebody, even though no one else was there.

The ghost, he thought. Shasta had mentioned something about competing with a ghost, someone by the name of Sammy. That’s whom Angellica was dancing with. He felt like he could sit there and watch her for hours.
That’s when Logan realized, shamefully, that Shasta might have been right about something else.

Maybe he truly was one of Angellica’s so-called strays. He had already done a few things, since meeting her, which he never would have imagined himself doing before now. The thing he was doing at that very moment was but one example. Normally, he would have considered this kind of spying unethical and invasive. Instead, he found it strangely acceptable and highly rewarding.

As opposed to chastising himself and leaving Angellica to what appeared to be some sort of ritual to deal with unpleasant emotions, the Master mage stayed where he was and continued to observe, wondering how often this Harv, who had been returned to the FFP the day before, had sat there and watched her go through similar motions.

Eventually, after winding up the music box several times, Angellica finally exhausted herself and allowed herself to collapse onto her bed. The dancing hadn’t seemed to help her state of mind, however, Logan noted. She looked crushed – defeated. He found it difficult to see her look that way. Once again, impulse took over.

He clambered onto the ladder again, half sliding, half jumping back into the seating area, and silently jogged down the centre aisle. Defying her instructions as he had before, the Master mage scaled the ladder to her loft, something he figured Harv had never had the nerve to do. Arriving at the top, he climbed into the loft and stared at her, not sure exactly what to say first.

Angellica noticed him there before he could say anything. She barely lifted her head to look at him.
“Go away,” she muttered, then let her head drop back down on the bed.
“I think you owe me a dance,” Logan said softly. He expected her to resist, maybe even get angry with him. Instead, she sat up with little energy, as if the fire had gone from her. She perched on the edge of the bed, her hands in her lap and her shoulders sagging.

“I don’t dance – except at parties,” she claimed, staring at the floor.
“And now you owe me a dance, and the truth,” the bearded man insisted.
“The truth?” the rebel leader laughed half-heartedly.

“The truth is, this place is going to burn down, and there’s nothing I can do to prevent it. The truth is, everyone here expects me to come up with a solution, a way to save us all, and I have nothing. The truth is, I’m just as scared as the rest of them, but I’m not allowed to show it.”

Logan drew closer. “We’re going to find a way to handle this. We’ll come up with a plan, tactics to deal with the Jadorans, and the Redsuns and the dogs when they get here. We’ll set out ways for everyone to escape when the time comes.

Shasta can help – you know that she’s more than capable. Clayton and I will do everything within our power to help Emrys get that law overturned, and when the moment arrives that this place does go up in flames, we’ll retreat, we’ll rejoin and then we’ll rebuild,” he assured her. “It’s not over yet, Angellica.”

“We? Why would you say we? You don’t owe us anything. You don’t need to be here. When you’ve done whatever you promised the prince you would do, you can just go home,” she sighed.
“If it were only that simple. A few days ago, I would have agreed with you. I don’t think I can do that anymore.”

The words slipped out of the Master mage’s mouth before he could stop them.
The rebel leader got to her feet and faced him, wearing an expression of confusion.
“So that was the truth,” he murmured. “How about that dance then?”

Angellica crouched and wound up the music box, setting it back on the chair afterward. Without any reluctance, she strode over to Logan and took his hands in her own, glancing up at him expectantly. He was frowning slightly and did not move at first.

“It’s kind of hard to dance while you’re standing still,” she suggested, smiling.
“Wait,” he responded. At that point, he made use of a novice spell he had learned many years before. He cast the incantation and the melody from the music box changed completely. “There,” he whispered. “That’s better.”

The dark-haired woman glanced back at her keepsake, a gift from Sammy. She looked back at Logan, puzzled.
“Why did you do that?” she asked him.

“Because I want you to dance with me, not Sammy,” he answered honestly. “No more dancing with ghosts.”
This time when he returned to her, he did start moving with her, enjoying the subtle harmonies of this new music. Suddenly possessed with a sense of security she hadn’t felt in a long time, she nestled into him, resting her head on his chest and relaxing

Logan smiled. He was finally starting to understand why Clayton had insisted he come.