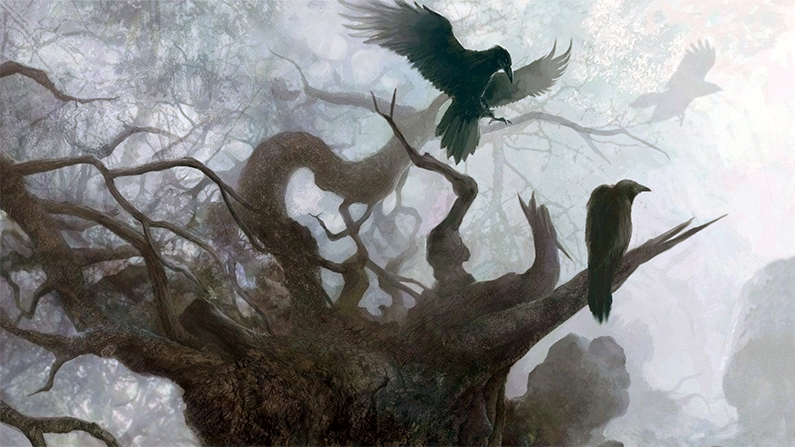 Chapter Thirty
Jim Tompkins came waltzing out of his flower shop with a large pot of Vultronian zetamen and placed it outside the door. Content with his new home, his new business venture, and the vast array of new flowers and plants he had been quickly learning about while in Valtor, he stood, hands-on-hips, casting a self-satisfied look about.

Not once had he regretted his decision to move to Valtor, and he thanked the Lord for everything he now had. Although he still missed his late wife, he was grateful to have already found another companion to fill his lonely nights. Never had he considered remarrying until he had arrived in Valtor and met Talaya.

As he listened to her singing aloud inside the shop, he smiled. She had such a beautiful voice and was so pleasant to be around. He couldn’t wait to tell Jenny about her and hoped she would love the Kathian woman as much as he did.

As Jim turned to reenter his shop, he noticed a woman heading toward him. An extremely beautiful woman, he easily recognized her as a previous customer. Still, he went into his shop to stand behind the counter to wait. Despite her good looks, he remembered the unpleasantness of his first encounter with her and mentally prepared himself to deal with her again. Talaya, placing fresh displays in the large front window of the shop, gave him a curious look.

“What is wrong?” she asked, sensing his immediate distress.

Before Jim could reply, Ketta Mayasan entered the store and moved directly to the counter.

“Good day,” Jim greeted her politely, in Kathian, hoping she wouldn’t stay long. “What can I do for you?”

Ketta scanned the room before answering, casting Talaya a scathing look that sent chills down Jim’s spine. He wondered at the hatred he noticed in the woman’s eyes whenever she observed another woman. He had noticed it the first time Ketta had entered his shop and chased away the other three females browsing when she had walked in.

“Bonamays,” Ketta told him. “I need more bonamays. As many as you have, I will take.”

Jim folded his arms and braced himself.

Ketta’s head shot up at this.

“What!” she shrieked. “That’s impossible. I don’t believe you!”

“I don’t expect a shipment in until next menta,” he informed her. “I’m sorry.”

Ketta glared at the former postmaster, making no attempt to hide her displeasure.

“I traveled all the way from Vaalstra,” she told him, as if that made any difference. “You must have some here.”

Jim was adamant and shook his head.

Ketta was furious. Pursing her lips angrily, she growled low in her throat as she glared about her, believing Jim to be a liar.

“Futu!” she bellowed, turning to the brute now entering the store. “They say they have no bonamays. Search the store!”

Without a word of permission or apology, the man, Futu, wasted no time in trundling to the back room of the shop. Quaking at sight of the giant, Jim and Talaya could only stand aside as they listened to the brute tearing their work room apart in search of bonamays. A few minutes later, Futu reappeared, his hands empty.

Ketta, enraged, stamped her foot and gave a lovely pot of Kendran venidas, sitting on the counter, an angry shove. She clearly enjoyed the sound of the pot they were in smashing noisily onto the floor. Greatly upset, a teary-eyed Talaya attempted to stop her, but Jim, realizing the futility of it, grabbed her shoulders and pulled her back.

“I’m very angry, Futu,” Ketta told the larger man. “Do what you have to!” With those final words, Ketta Mayasan left the shop as Futu began destroying the beautiful little store that Jim Tompkins had been so proud of.

Caught in the barrage of flying glass, blooms and pottery, he hurried himself and Talaya from the shop, both cringing in the street as the brute named Futu made short work of the place.

When finished, he tromped from the shop, gave the couple a fierce look that indicated he had enjoyed what he had just done, then made off after Ketta. Talaya, crying now at the sad loss, buried her face in Jim’s chest, not believing what had just happened to their dream.

Still shaking, Jim did his best to comfort Talaya before he got up his nerve to reenter the shop and observe the extent of the damage. A moment later, he was heading into the adjoining house he owned and immediately accessed the v’d’mr. He knew that Kaanig Altair would not let this outrage go unpunished.

As he waited for the communication to begin, Jim shook his head in disbelief. Even the last visit the woman had paid him had not been as devastating as this one. He knew now that the woman had to be completely nuts.

Pat Bertram Oct 24, 2011 3
Character Profile There are a lot of different character-building worksheets, both online and in how-to-write…
Publishing