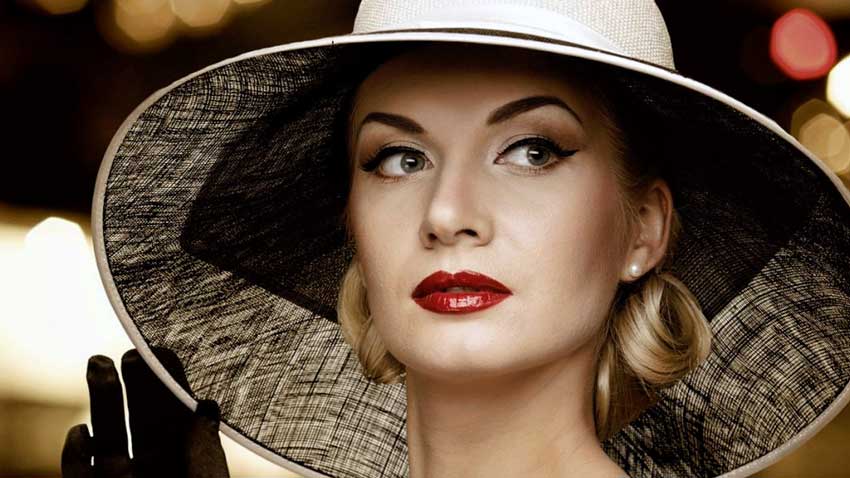 Rae Anne Jamison and Landy Laurent have the kind of love most people envy–that is, except for Rae Anne’s father, a high-powered political figure in Texas.

But she and Landy ignore her father’s complaints and focus on their upcoming wedding, planning it for when Landy returns from the newly declared Operation Desert Shield.

Lonely and depressed without him, Rae Anne clings to a pre-planned vacation in a tropical paradise with him in a year, but when she receives word that he is missing in action and presumed dead, all hope is shattered.

After a few years, she gives up on finding everlasting love and the life she had planned and retreats to the open sea. On her sabbatical, she comes face to face with the love of her heart, who returns with less than a little happiness to see her.

His eyes shine with anger, and the evidence of a festering wound he’s desperately trying to hide is covered by the walls around his heart. If love endures all things, will time really heal all their wounds?

Rae Anne jerked to a sitting position. Several loud noises rousted her out of deep sleep. “What the hell?” She sat in bed and listened for another sound or crash to reach her ears. “God, please help me.”

At times like these, I wish I had a dog, a gun, or even a bat. Amos assured her this afternoon that no one would bother her if she stayed on the yacht alone this evening.

Footsteps creaked above her.

Frantically, she stumbled out of bed and searched the room for a weapon, anything of use to protect herself. Thankfully, the light from the dock provided sufficient lighting inside the stateroom for her to get around without tripping and stumbling in the unfamiliar surroundings.

She found the mop she used to clean up the shower leak. That’s another thing I have to deal with before we leave tomorrow. She grabbed the mop-up by the handle and brought it closer to her body. Testing the weight, she let it out a few inches from her person. “It has some heaviness, but what else?”

The second scan of the room revealed the emergency kit. She ran to the cabinet, retrieved the box from the storage compartment, and opened it. Inside, she found six flares and a gun. “What are you going to do with these, Rae Anne?” She lifted the flare gun and loaded it with a single flare. “Knock him over the head with the mop handle, and then shoot him in the ass with the flares?” She rolled her eyes at the ridiculous notion. Heavy footsteps crept above her. “This isn’t a moment to take lightly. You’re under invasion, and right now, anything will do to get you out of here alive.” Where the heck is that captain when you need him? “Men!”

The footsteps on the upper deck stopped. She almost willed her gaze to penetrate the ceiling to locate him. Where is he? Quiet and slow in her escape from the stateroom, Rae Anne hugged the wall in the shadows. I wish I had someone. The soft cotton of her pajamas warmed her against the chill she felt. To fight my battles with a clear head. Rae Anne rounded the corner; a man sat at the helm. What is he going to do, take my boat? Adrenaline surged in her, a result of the instinct to protect herself and the boat. She raised the heavy mop handle high as she could. At a moment like this, I wished Landy were here. In one swift move, she hit the intruder on the head.

He fell out of the chair and landed on the floor on his side, clutching his head. She turned on the desk lamp. The trespasser rolled over, and Rae Anne stumbled back screaming—too stupefied to move. She stood by the desk, gawking at what could only be a hallucination. After all, she did wish Landy was there to protect her.

“What the fuck?” The throbbing pain in his head had nothing to do with inebriation but a good hit by a strong force. Thank God the screaming stopped. He concentrated on his surroundings. Heavy breathing came from near the desk, where just a few seconds ago, he had looked over the itinerary for the next two days. Who in hell would hit me over the head? “Listen, I’m going to lift my arms very slowly. I need to know one thing. Are you armed?” Landy raised his hands at a snail’s pace as he said he’d do. Any sudden moves could get his head bashed in. “What did you hit me with?”

“Landy, is that you or are─are you a ghost?”