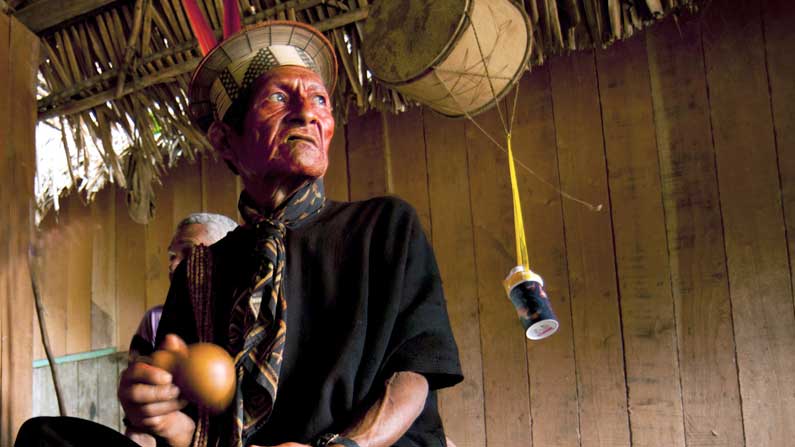 Chapter Twenty-Six
Several hours later found them korons from the waterfall, yet both were wishing they were still in the water. The air temperature was steaming, and they had only memories of their swim to keep them cool now.

“Well, what do you know?” Uri said, at last, lifting his wrist for her to observe the signal that had suddenly popped up. “Now my people can get a fix on us and send out a rescue team. They should be able to track us down in no time.”

“That’s good,” Cassia said, her tone sounding weary and, for some odd reason, sad. “Then you can return to your wife and kids and leave me the heck alone.”

Uri jerked around at this, shock being far too mild a word at this point for what he had just heard. He stared at her in surprise, waiting for an explanation.

She met his gaze without flinching. “Well, you are married, aren’t you?” How could a gorgeous man like you not be married? she thought sadly.

He snorted silently. “Well…yes,” he said. “Sort of, anyways.”

But he could tell she didn’t like that answer.

“What is that supposed to mean? You either are or you’re not.”

He ran a frustrated hand across the back of his neck. “Well, it’s complicated.”

“Sure sure. That’s what they all say when they stray too far from the fold.”

But this angered him. He took a step toward her. “Now wait a minute. I–”

“You don’t need to explain yourself,” she said, putting a hand up between them. “I understand. I’m just a diversion. Out here in the rainforest. One kiss and you’re gone, right? You just had to sample the goods again, right? I’m surprised you just didn’t go for it all. Being with a Zarcon is probably a whole new experience for you.”

“Miss Don–Cassia,” he began, trying to maintain some degree of modicum in their discussion, “it’s not like that at all. And besides, why are you so upset? You didn’t have to kiss me back you know. You’re very good at slapping me and fighting me tooth-and-nail.”

“Well, had I known you were married, I never would have kissed you in the first place.” Turning her back, she walked away, refusing to say anything more, and he refused to wait for her to explain further.

Turning, he shook his head and continued plowing through thickly tangled liana vines, wondering how a woman’s mind actually worked.

It was nearly dark when the unexpected happened. Nor was it a good unexpected.

Having been on the move for several more hours, Uri and Cassia suddenly came face-to-face with some inhabitants of the rainforest, who surrounded them. Cassia moved behind Uri, wide-eyed with fear as she stared around her.

“Great,” she heard Uri mutter. “Just what we need.”

“The Melasantos. The most feared tribe of man-eaters in the entire galaxy. Very primitive.”

Up until now, their luck had held out. But it seemed that as soon as Cassia had grown irate with him about one lousy kiss, that was when their luck had changed.

By all the stars, how had he allowed himself to be in such a predicament? he wondered now, staring dismally at the thirty or forty spearheads now aimed at them. He frowned at his own carelessness.

And considering the way Cassia had kissed him back, he actually thought she’d been enjoying being that close to him.