It happened just as Nookie said it would, no one was allowed to venture into the forest until further notice.  It wasn’t so bad, thankfully there was food stockpiled and we were ready for many days of seclusion if needed. 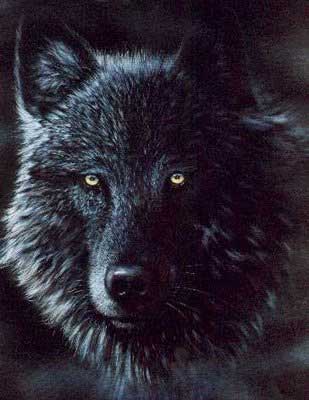 Nookie could see I was despondent; he stayed close to me but said nothing.  Later in the day he did finally speak with me to say he was going home to check on his family.

I nodded and smiled and watched him leave.  Excusing myself to my room and laying down on my bed, I thought I might have to except the fact that Van was not able to control himself and I would have to move on.

I cried for the loss and tried to push away the memories of our time together in the temple.

The village was like a ghost town.  Usually teeming with activity, it was now quiet and everyone was inside as darkness fell.

“We shouldn’t be out after dark.” I pulled backward on Nookie’s hand.

The kiss was gentle and sweet, it uncovered an urge I had been suppressing.   I kissed him back, and the kiss then turned into one with passion and need.  We leaned back to the grass, exploring each other intimately.

The sounds of our breathing and an occasional gasp or quiet moan mixed with the rustle of the tall grass kept us discreet.

The long-awaited joining of our bodies was imminent. Our clothes had been stripped away from the beginning of our embrace and Nookie took his time to know every inch of my body and how it tasted.  I reciprocated with pleasure; his powerfully built frame tantalized me.   He was more aggressive than I as he pinned me under him.  He possessed me in a sensuous, soothing way.