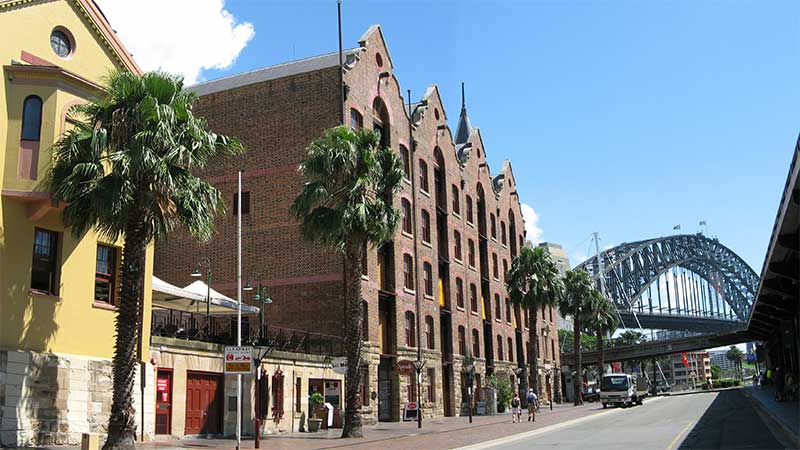 “There,” she whispered when she spotted the rusty number in the dim light. She read the sign underneath it: ‘Azimuth Gallery – viewings by appointment only.’ Not this night, she thought.

Her torchlight almost immediately found the painting she was after. Wings in Despair. The picture she saw on the Internet; the magnificent work of art she had to have. This was not going to be theft for profit—this was for her.

The mysterious visitor’s voice seemed to mellow, almost break with emotion. “This is the story of Alanar, Guardian of the Sky Realms, and his share-heart, Mirriam. They were Protectors and fought the daemons of the Fire Lands valiantly, never allowing the enemy to taint the Homelands. Protectors always work in pairs, as a team.” The stranger started to cry, not vocally, but allowing the tears to cascade down his cheeks. “One day a stray arrow dug deep into Mirriam’s breast, cleaving her heart. Alanar was devastated, and he caught her as she fell and carried her in his flight to the Homelands. 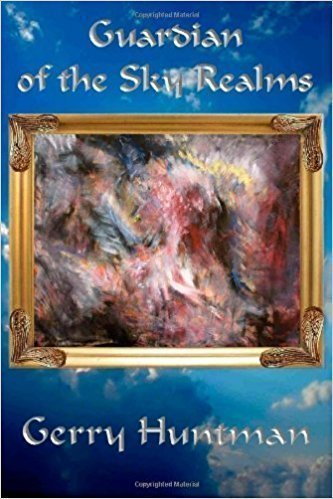