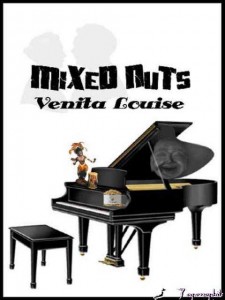 Angelica Pastorelli Feb 10, 2011 29
So You Think You Can Write? You are an established author and have already published, or you have aspirations to…
Writing