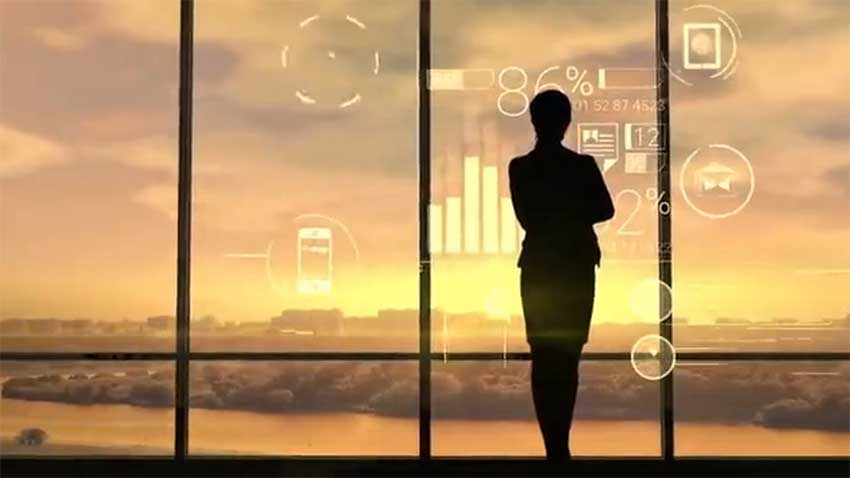 A Settling of Scores

An excerpt from Chapter IV ASAP

Suzanne’s breakfast meeting with Smitty had left her at odds, not knowing where to begin in dealing with his information. Checking her watch, she saw that it was just 8:00. “Damn, if I can’t trust our office phones, what am I going to do now?” She had to call Brad. He isn’t going to believe this!

Crowds of people mostly dressed in the New York Fall uniform – a trench coat – rushed by, missing her by a hair’s breadth. Somehow the true New Yorker

could dash around the city with blinders on, unaware of anyone else in their path. Stopping in a building doorway just down the block, she pulled out her cell phone.

If Brad’s number hadn’t been on autodial she doubted if she would have remembered it. Closing her eyes, she thought back to the early days. What was it Brad had told her about his phone number? Oh yes, now she remembered. He said it was funny that his new phone number spelled Brad MIT. Suzanne hit the button for his pre-coded number and silently prayed that Brad was at home. 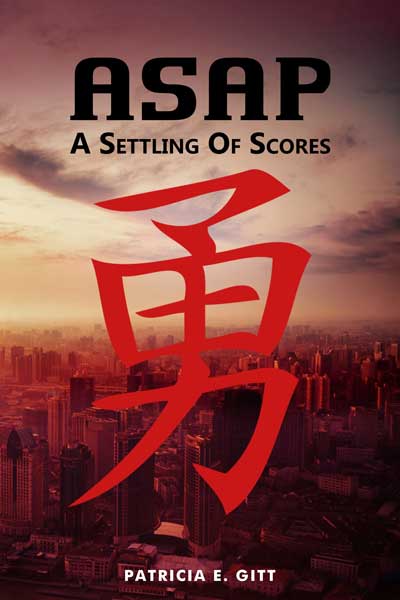 “Brad,” she shouted into the phone, hoping she could be heard over the honking horns of a taxi trying to drive through a gridlocked intersection.
“Suzanne? Where are you, the reception is terrible?”
“I’m on 58th street. I have to talk to you. I wasn’t sure if it was safe to call you from the office. I’m calling on my cell.” Suzanne’s heartbeat was returning to normal.

Brad would tell her how to secure their offices. He was the systems security genius. While she was a graduate engineer her responsibilities were to run their business. She was the marketing and operations half of the team. Brad took care of acquiring new technology and working with Secure Homes special customers.

“Suzanne, let’s take it from the top. What has you calling me from the street?”
Turning her back away from the passersby on the busy street, she told him of her breakfast meeting and learning that their company’s microcircuit was on a black market list along with the names of other suppliers of high tech items. Just relaying Smitty’s information got her riled.

Someone had violated their company. A company that was a living breathing extension of both of them.

“Go to the old warehouse,” Brad instructed. “The one you set up like an apartment for my rare visits to the poison apple.”

Suzanne was smiling at Brad’s comment; he never did like New York City. He thought it dirty, the air poisoned, and the people more like robots built to generate wealth, than flesh and blood human beings.

“You should visit us more often. I miss your smiling face. The kids miss you too.”
“And Leonard?” Brad’s sarcasm was thick with hostility.
“Why can’t you two get along?” It wasn’t the first time they had exchanged these same words.
“Because he’s a toad! You deserve better.”
“Yeah. Like you?” She loved Brad as much as she did her own children. It was too bad they weren’t cut from the same cloth. If they had been, she would never have even looked at Leonard in law school, no matter how dashing and sexy she had thought he was.
“Brad. This is a crisis. What do I do?”
“You’re right. This isn’t the time for personal stuff. Go to the warehouse and log on to my special database. Look for a project folder labeled “office hardware.”

“There should be a subdirectory with a list of people and phone numbers. Find Nathan Berger and call him for an appointment. Then rush over to his shop on 43rd and 9th Avenue. He specializes in surveillance equipment and can sweep the offices for bugs, cameras, or any other kind of spy gadget. Then get him to put a scrambler on your phone. Only yours. Maybe you’d better just get a separate phone line to make sure.”
“You mean like the White House uses to talk to Russia?”

“The concept is the same. All our conversations will be scrambled so that whatever we discuss will be just between us.”

Leaning on the stone wall of the building for support, Suzanne felt a rush of fear. “Brad, these precautions sound over-the-top.”
“But,” he said, “very necessary.”

Was this situation going to place her kids in danger? Slow down, she thought. Don’t overdramatize. I’ve been reading too many spy thrillers. Resigned to do whatever was needed, she straightened her back prepared to follow his advice. “I’m on my way. I’ll call you from the warehouse.”
“Check the digital readout on the card lock. The meter’s on the inside of the door. If it’s at 555, then no one has been there since my last visit. It will be safe.”
“555? And if it’s different?”

“I coded it to register another number if anyone enters without my pass card. Your card has the same code. If you find any other reading, simply call me with some gossip. I’ll take it from there.”
“Are you always this paranoid?” Wonder colored her question.
“Yes. I wish you’d learn to be. This scare is your induction to the true world of bitheads. It isn’t just about inventing a new technology, it’s about protecting it once you’ve developed it.”

“Bitheads! I’m proficient in programming, it isn’t my profile.” Suzanne had always separated her knowledge of computers and that of Brad’s genius, by saying she was computer literate, whereas he was wired. “Maybe you should give me that lecture again. The one where you tell me we should run the company like a division of the FBI.”

“Later. Don’t go to the office. Call from the warehouse and tell Jenny that your appointment took longer than you thought. Don’t let her know what you learned. Did you already tell her about Branagan?”
“No. I didn’t know his name, or what he wanted. Anyway, it was just after 7 am. Jenny didn’t have to know I was meeting him. But Jenny’s safe.”
“We don’t know that, and until we do we don’t trust anyone. Got that? Call me as soon as you talk to Nate. I’ll stay by the phone.”
“Brad, I’m scared. Nothing like this has ever happened to us. Does this mean we’re of national importance?” chuckling at the thought. At least her sense of humor was returning.

“We have been for a long time. It’s just that our customers don’t like publicity.”
Alarm bells resonated in her head. “What customers? Who do we sell to that I don’t know about? Brad, are you holding out on me? You’re scaring me!”
“Don’t worry, you’ll love it. Later.”

Closing her cell phone, Suzanne felt relieved knowing that Brad would take over from here and see they were protected. Protected from what she wondered?

Waving at a passing taxi, she jumped in and gave the driver the address of their first office located in the fashionably restored meat-packing district in downtown Manhattan. As the cab pulled up in front of an old warehouse, Suzanne smiled remembering those early days when their business was only an idea.

As she pulled her key card out of her bag, she realized that it had been something like six months since she last met Brad here. It was officially a Secure Homes, Inc. office location, but now Brad was the only one who used it.

Unlocking the door of the third-floor space, Suzanne was relieved to see the lock still read 555. Looking around the full-floor open loft space as if revisiting a favorite home, she headed over to the antique roll-top desk with an incongruously streamlined computer sitting on top. Logging on, Suzanne quickly located Brad’s special database file and found Nate’s information.

“Okay, Nate. Now it’s your turn to scare the shit out of me,” she said as she dialed his number.

Patricia E. Gitt is the author of novels of women, mystery/crime and success.

As a former executive in public relations she worked with many outstanding women in finance, healthcare, fashion and pharmaceutical industries. She says, “I wanted to read novels featuring their strength, qualities that made them successful, and how they balanced dynamic careers with their private lives.”