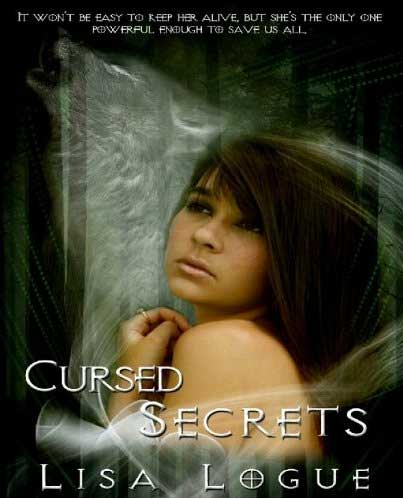 “That’s a dangerous question,” he sat so close, that the air fizzled. Everything I was trying to shield from him danced dangerously close to the surface.

“No, it’s history. It was written somewhere. Whether it is fate or dumb luck if it’s meant to be it will be.”