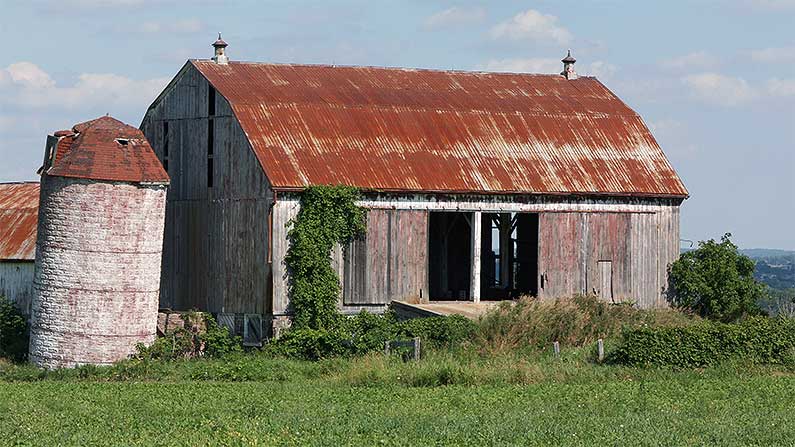 Bret’s chest had heaved that same way in the barn, his heart pounding into his ribs–exactly six years ago. Just three weeks after the funeral, his mother, as executor of his father’s will, went to Ontario.

Pale and drawn, she had driven him and Drake to Uncle Galan’s hobby farm south of the city. “You’ll have to stay with your Godfather until I get back.”

But when Drake made plans to stay with a friend at a neighboring farm, and Galan perched a large bottle of Vodka on the coffee table, Bret dared not sleep.

A creak in the floor and a turn of his doorknob forced his heart into his throat.

“There you are.” Galan’s slurred words oozed into the room as he approached the bed. “It’s your fault.”

Eyes bugging out against the darkness, Bret watched the shifting shadow come closer. He rose to his knees.

The black shape seized him. “It’s your fault! You killed my brother! He’s dead because of you!”

His mind raced, instinct driving him to find a way to escape. What had Drake told him?

“You didn’t mean to?” Galan’s breath was rank as he shook him. “That makes it okay?”

Galan’s hulk blocked out the last hint of light. “I’ll make you pay for what you did to my brother!”

Bret shoved his arms up between Galan’s and broke his hold, but barely got off the bed before Galan caught him. His chin smacked against the floor as his uncle’s fingers dug into his arms. They scuffled amidst the nauseating stench of liquor, the hardwood groaning beneath them.

The moment Galan’s inebriated limbs faltered, Bret struggled free and made his escape, running outside in his socks over tufts of grass that sprayed snow each time he landed and headed for the empty barn. Panting in the darkness as clouds of breath swirled around his face, he listened. There were no sounds except his own breathing, and only then, as his sweat chilled him, did he feel the wounds for the first time and taste the blood in his mouth.

Forcing himself to think, he knew he must get out of the cold. He remembered the hay in the barn that Galan stored for his neighbor, and crept through the dead grass to the barn door. He found the hay and burrowed into its pungent protection, shivering.

Drunk or not, Galan was right. And now two people knew. Two people, other than himself. Both now despised him.

He waited for several hours before attempting to approach the house.

Blocked from view in the doorway of the barn, he watched for movement–anything that would break the eerie stillness. Finally, he set out through the November blackness, the field yielding like a sponge beneath each labored step, the powdered snow all but lost in the dead grasses–until the clouds shredded apart and a bluish moon whittled features into the landscape.

No lights were on inside the house, and he hoped Galan had either passed out or gone to bed. He slipped in through the window of the bedroom and peered out into the hallway. There was no sign of his uncle. At first, he wondered if Galan was waiting for him, but then, to his relief, he heard him snoring on the couch, oblivious to everything.

In the bathroom, he used what little light leaked in from outside and ran only a thin stream of water. He looked at his face in the mirror–a murky form with wild hair and points of captured moonlight for eyes.

In the morning, would Galan even remember?

Health Boosters for a Fast Metabolism