Nothing mattered more in the life of Cecilia than a website browser called Facebook. It wasn’t just your run-of-the-mill ordinary website like friends reunited. It became an obsession. For Cecilia, it was now her life. 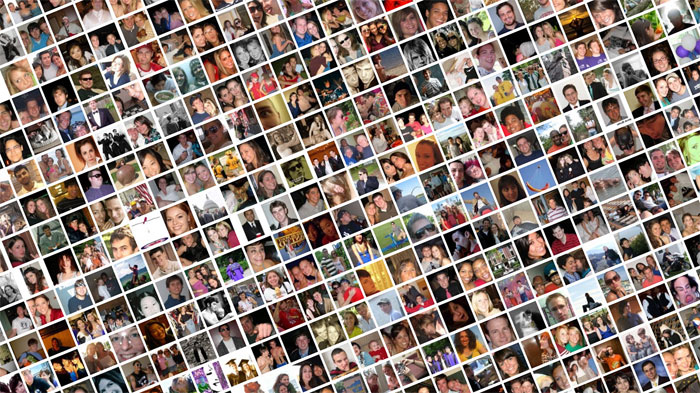 ‘How did it happen?’ retorted her close friend Isabelle.

Cecilia wouldn’t say except for one thing; ‘I became hooked when I started to search for an ex.’ She replied.

That was that. Cecilia would finish her mundane job at the local bakery near where she lived. Then head home and connect to Facebook.

Her friends started to become worried. They had suddenly seen an outgoing brown-eyed and black-haired women turn into an internet junkie. It wasn’t good.

Isabelle tried hard to drag her away from the screen. But Cecilia refused to budge.

‘Why don’t you join us, Cecilia,’ Isabelle often asked even pleading with her to join them for her to have some fun.

‘Why do you need to find your ex, he has done enough damage its time to move on Hun?’ Isabelle asked.

‘Because I aborted his child and I want him to know.’ Cecilia said adamantly and carried on with her routine.

Isabelle started to feel disappointed. She felt as if she didn’t know Cecilia anymore. They had been friends for over 10 years. They met each other at school and have never let one another day since.

She felt that she could no longer help Cecilia and this made her sad.

I am a published author and poet. I currently live in Calais in France, I am a British expat. I have written non-fiction and fiction works.

Since my publishers have gone out of business due to the credit crisis I am now self publishing using Lulu.com to help me. It is easy to publish without paying for it when you know how. All my works are found on amazon.

If you wish to contact me please do not hesitate all queries will be answered.

He was my Brother