An excerpt from Chapter 9 of a Sci-Fi Romance/Thriller, “The Empire”. 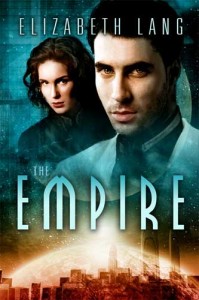