Characters Who Consume My Writing 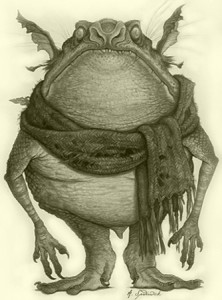 You can read them for yourself, always providing of course that you are an adult – they are definitely not for children. If you can’t see the titles, click the red ‘stories’ hypertext link above the current stories available here on the front page of the excellent online Ezine “Angie’s Diary”.