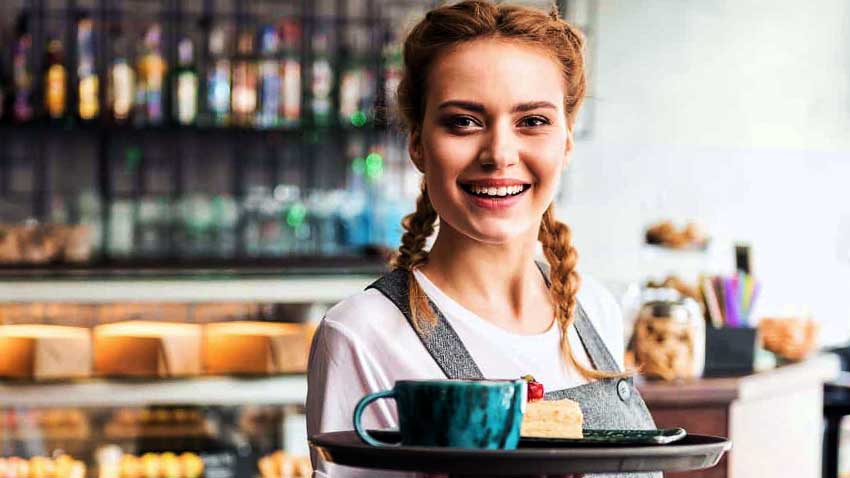 Beyond the Horizon: Foremost on his mind the vacant stare of two yellow-tinted, dead, and sightless eyes, Roth Dowden entered the windowless, grey walled building a stranger.