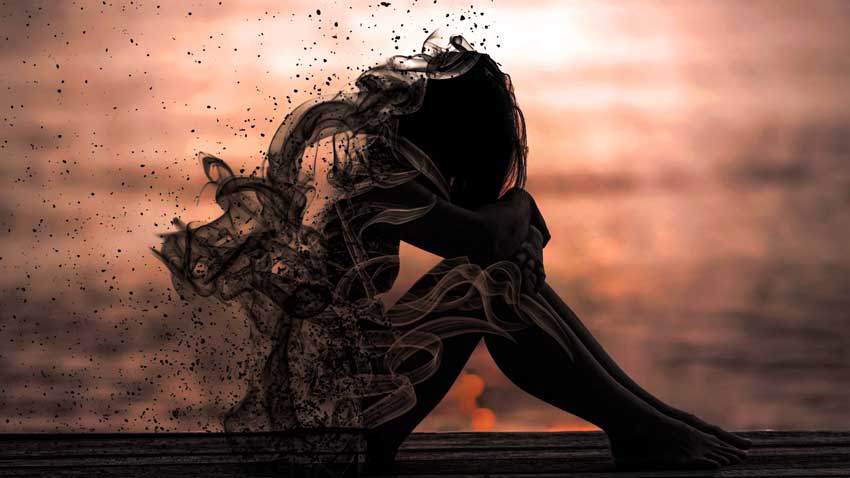 “Who am I?” Azura whispered to herself as softly as she could and wiped the blood from her bleeding lip.

The slap across the face had come from her foster mom for not having the dishes put up in time before the guests arrived for their usual Sunday morning brunch. She stared at her face in the mirror in the hallway of the mansion of her foster parents, Mr. and Mrs. Boss. They were mean and never showed any love, and would whip and sometimes beat Azura and her friends out of boredom.  Ironically, Charles and Pattie Boss made Azura and her friends hug them after they received their beatings. Maybe they did it to humiliate them even more.

Azura received the most beatings. Alex was next, then Candy, Jean, and Kathy, who got the fewest.  They made Azura and her friends do work that was cut out for an abundance of full-time maids.

She and her friends did everything they were told because they wanted the Boss’s to keep them. They did not want to be separated again. Azura remembered the disappointment too many times in the past when a foster family sent her back to the orphanage.

She took a step closer to the mirror to hide her tears as her friends crowded around her. She did not want them to see her cry or the blood coming from her lip. They were all used to seeing each other get whipped.  Kathy was always the first to hug her; Candy would feel sorry for her; Alex would try to protect her from the truth, and Jean would tell her all the ways she could help herself feel better.

Azura liked looking in a mirror because she could see her own eyes from the outside like other people saw them—green and shining with questions. Not the way she saw them from the inside—sad and lonely with no answers.

”Why doesn’t anyone want me?” slipped past her trembling, bleeding lips a little too loudly, pushed by the pain of her fourteen years of living on planet Earth—except for the three years of her life—with her parents. Oh, how she would have loved to have them still living. Sometimes, when the night was new and the air filled with jasmine, she remembered her mother; and sometimes, when the day was warm, and she heard a father calling for her to stay close to him, she thought about him.

“Because you’re not good enough,” said a snotty voice behind her, and Kathy the Magnificent pushed her out of the way so she could hog the mirror. “Parents want to adopt me all the time because I’m the cutest.” This was Kathy’s way of cheering Azura up after her whippings. After all, Kathy rarely got a whipping.

“Really?” Alex asked, immediately taking Azura’s hand to comfort her. “Then why haven’t you been adopted for good? They bring you back just as fast as Azura, and Candy, and Jean, and me.”

Kathy’s face twisted into the ugly shape of unwanted truth. “They do not. They can’t handle someone as beautiful as me.”

Alex tried not to laugh. “You’re going to be the last one to find good parents, and then they’re going to send you back anyway.”

Azura looked spaced out. ”I think we are all too old for anybody ever to want us.”

She was frightened most of the time because she lived in an area that was so violent and so rough that even the pigeons and rats could be seen laid out dead from practice bullets from gang members. So when she’d heard gunshots all night long, she had imagined that her father would fly down in his helicopter and take her away from the violence, the way he rescued soldiers in the war.

Something else scared her in the neighborhood. Her parents had been killed only six miles from the location of her Christian Orphanage. She never liked walking by the corner where a bus had run a stop sign and had taken her parents’ lives. So instead, she took the long way around to the bus stop, always managing to stay out of trouble.

Lately, though, she was changing. First, she would lose her cool when someone would tease her in class about being an orphan.

She did not like that at all. No one is perfect. Why did anyone have the right to pick on her for something she had no control over instead of minding their own business? I guess people who are not happy with themselves have to put other people down. If I could make it through one day without insulting someone, Azura thought to herself.

Even the teachers targeted her as the object of their mockery instead of helping her with her special needs. She could see that every day in their cruelties and lack of interest. The school itself was an eyesore with trash, graffiti everywhere, and rats in every big and healthy corner to become guard dogs. One gang member would keep a rat in his backpack with a baseball cap on it. He was pretty much a loner.

The school was poorly run by staff members who were only concerned about getting their next paycheck. Some of the staff members and teachers could be seen smoking drugs in so-called hidden parts of the school.

Christine Husom Sep 12, 2010 2
Mystery Thriller Series It started with a phone call after midnight. The one nobody wants to answer. The caller’s…
Publishing