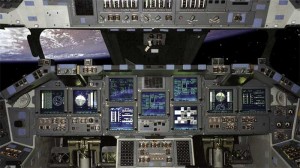 Nancy Duci Denofio Jun 21, 2013 1
I wanted to share with you, as a ghost writer, a short excerpt of a working manuscript. This is a true story, soon…
Featured