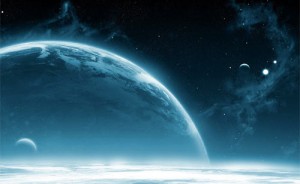 Hank Quense Jul 24, 2017 0
Let’s assume you are a new (or inexperienced) fiction writer. You probably know that creating a story requires a…
Artist Spotlight