Angular Trifecta 8: The Personal Side of Business 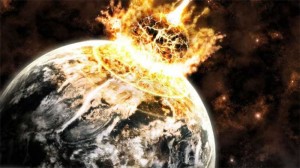