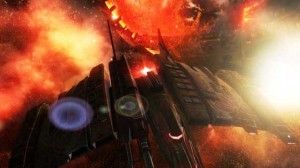 Nancy Duci Denofio Jun 21, 2013 1
Ghost Writing Example A Personal Memoir John was dressed for school, but this morning, he was hiding behind his…
Psychology