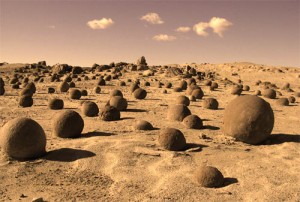 Jack Eason Jul 3, 2012 6
21st Century Trolls What is it with certain people who get their kicks out of being totally nasty to others? Since…
Book Review